Sion ‘Make You Do’ 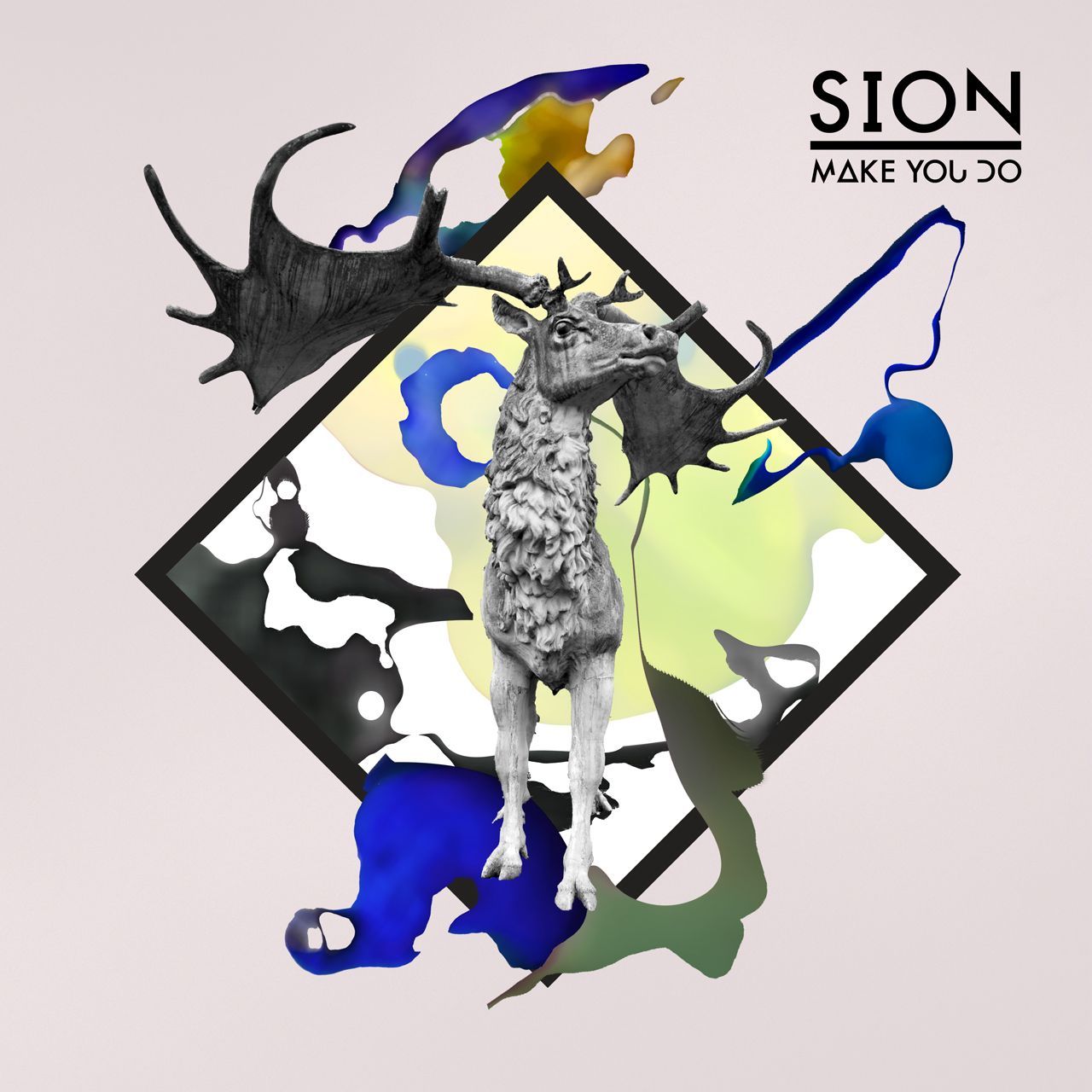 Sion ‘Make You Do’

September 9th marks the official release of ‘Make You Do’ from Welsh house music producer ‘Sion.’ This hot new track will be the 20-year-olds debut on Chase & Status’s multi-genre label MTA Records.

Sion Elliot has already received wide acclaim with support from Solomun, Kolombo, Kreature, Annie Mac and more; releasing a well received series of free downloads via his SoundCloud. These include ‘I Can’t Stop’, ‘He Got Game’ and his ‘Hipster Lean’ remix of Nate Dogg’s ‘Gangsta Walk’ which cleverly fuses Deep House with old school Hip Hop.

‘Make You Do’ has already been featured as the opening track in ‘Chase & Status Present MTA’ mix and Cover CD for Mixmag in February and has been played out by a host of big names including Skream in his B2B with Artwork in the Boiler Room set in March and Seth Troxler, who dropped it this summer at Sands in Ibiza. With a large amount of gigs lines up across Europe, Sion is rapidly becoming one of the finest new artists of 2013.