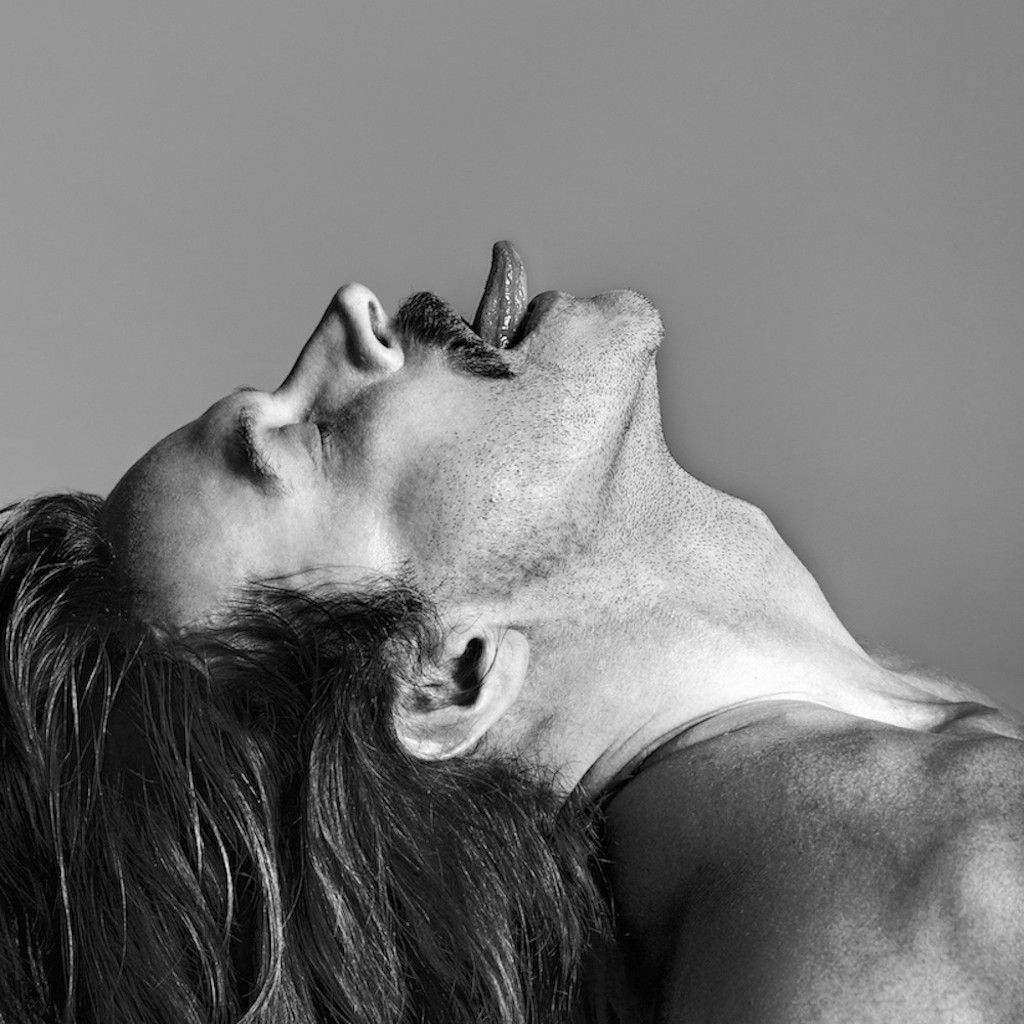 Iconic art-pop group Fischerspooner release their first album in nearly a decade, Sir, today via Ultra Records.  Entirely produced by Michael Stipe, the album presents a resistant narrative with an overtly queer and celebratory body of work in response to the current atmosphere in America. The collection of erotically-charged, yet profound songs was crafted by Spooner and Stipe at Michael's home in Athens, GA, alongside Michael's close collaborator Andy LeMaster. It also features additional production by BOOTS (Beyonce, Run The Jewels, FKA Twigs) and mixing by both Stuart White (Beyonce’s Lemonade) and Andy LeMaster. In addition, it features contributions by Spooner’s longtime collaboratorLe Chev, as well as Thomas Haskett.

In celebration, they share their captivating new video for “Butterscotch Goddam,” which was directed by Carlo Van de Roer. Roer said about the project, “The song is about a tumultuous love affair. We shot the video entirely in-camera, using optical devices and new filmmaking tools to play with the push and pull of a dichotomous relationship, and the accumulating distortion of reality that comes with that."

On speaking about ‘Sir’ Casey said, "When I started this record I was a different person. I thought I knew who I was and what my life was going to be like. I was wrong. So wrong. I lost it all. And I kept losing more and more. I didn't think I would survive. I had dark thoughts. I struggled to rebuild. I tried to heal. I had to let myself go. This album is a document of a turbulent, wild transformation full of love, loss, lust and redemption. This album is a queer treatise against political conservatism and oppression. This album saved my life. Some days it was all I had. I'm thankful for every disaster that befell me. I'm a better man now. HELL YEAH!"