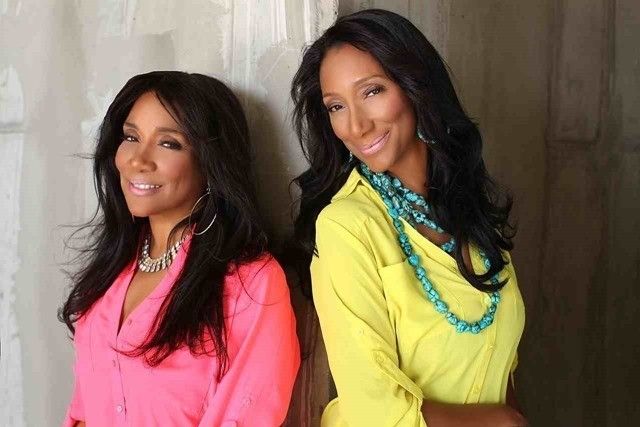 Another huge batch of acts have joined the already bursting bill at this year’s Tramlines Festival. 30 new additions have been made to the lineup which now boasts in excess of 100 artists. The new announcements include Sister Sledge, Tiga, TOY, Nicky Blackmarket, M.O., Woman’s Hour, We Were Evergreen, DLR, Alex Smoke, The DJ Pipes, Lo Shea (Live), Peggy Sue, Chris Duckenfield, The Hot Soles, Mike Hughes, a Metalheadz label takeover plus many more.

Tramlines is thrilled to welcome the iconic Sister Sledge to its Main Stage on Devonshire Green for a headline set of disco, soul and rhythm and blues on Saturday night.

Amongst other new additions is a début performance from the renowned house/techno DJ and producer Tiga, who brings his hypnotic electronica to the o2 Academy on Friday 25 July, spinning recent collaborations with Audion such as Fever, and selections from his ZZT outfit with Zombie Nation.

Taking to the stage at The Leadmill on Sunday 27 July are British psych-rock outfit TOY, who are currently entertaining crowds on tour with The Horrors, performing tracks from their critically acclaimed second album Join The Dots.

Tramlines is well-known for showcasing great breaking bands and 2014 is no different, as it welcomes London four-piece Women’s Hour who will bring their soulful alt-rock to a Sunday slot at the Cathedral. Another one-to-watch act to be added is indie-electropop trio We Are Evergreen. Having supported Slow Club (who’ve already been announced to play at Tramlines) their shape-shifting folk melodies, electro beats and exotic rhythms will be on show at the Cathedral on Saturday 26 July.

More new talent appears elsewhere on the festival site, this time from the world of drum and bass, in the form of the DJ / producer DLR. Signed to Goldie’s label Metalheadz, DLR will play at The Night Kitchen on Saturday 26 July as part of a Metalheadz label takeover, alongside fellow label signing, Lenzman and more.

Sheffield is renowned for being at the forefront of underground music, so it’s no surprise to see a huge amount of local talent appearing in this next round of lineup announcements. DJ and producer Chris Duckenfield returns to Tramlines after his set at Toddla T Brings You Sheffield vs Detroit last year. Also added is The DJ Pipes, the creator of Sheffield’s legendary night, Kabal. Meanwhile, one of 2014’s most promising artists and BBC6Music playlist regular Mike Hughes, will return to the Cathedral for a full-band set.

This year will see hundreds of acts take to the stages at various venues across Sheffield including the o2 Academy,  The Leadmill, The Night Kitchen, the Cathedral, Fez Club, Foundry, Fusion, and The Octagon Centre, The Harley, Hope Works, Millennium Galleries, Queens Social Club and Yellow Arch Studios. The main stage sits on Devonshire Green, whilst public areas like Barker’s Pool will be filled yet again with street theatre, dancers and workshops. The festival will also see the welcome return of free-entry, family-friendly areas including the Peace Gardens, Folk Forest and the Weston Park party.