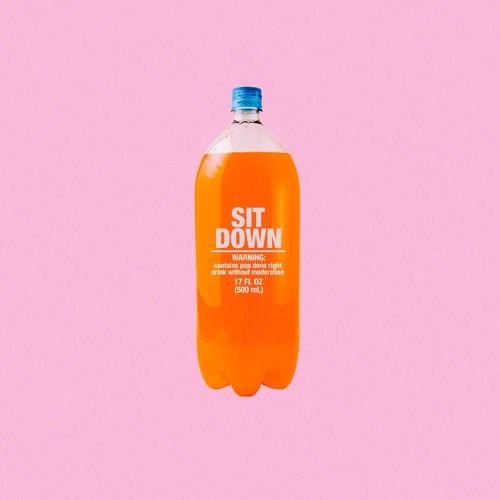 The Canary Islands are better known for package holidays than sultry pop, but Sofi de la Torre is well on her way to changing that. Having already been commended by the likes of The Guardian, Noisey and Billboard, she presents her upcoming feisty single and video, ‘Sit Down’, on 10th June.

Following the release of her ‘Mess’ EP last year, featuring tracks such as stream-of-consciousness smooth summer jam ‘19 in Mexico’ and ‘London x Paris’ – which saw a spin from Jaden Smith on his Beats 1 show – Sofi’s return is marked by a sassy new sound. Globe-trotting between the Canary Islands, London, LA and Helsinki, the Berlin-based artist’s style touches on a range of influences, with electronic beats and a subtle Scandi-pop inclination inspired by her ongoing collaboration with Finnish producer Jonas Karlsson.

It’s clear by now that Sofi doesn’t release the same thing twice: each new track is a fresh, innovative approach that still manages to sit perfectly within the walls of her signature #popdoneright sound – a hashtag which spearheads her vivacious online presence. Chosen to encapsulate a style which Sofi remarks is neither “full on pop or indie pop…"pop done right" is what came to my mind because it has R&B influences”, the inspiration of artists like Drake shine through on ‘Sit Down’. An infectious blend of her distinctive voice and seductive half-whispered rapping, the track’s mellow production and tropical-tinged beats are juxtaposed with bold, brazen lyrics and warped vocals unlike anything Sofi has unleashed before.

Driven by a crystal clear vision, de la Torre is involved in every part of the creative process, from press shots to social media – bringing a crucial DIY aesthetic both to her unique brand of pop and her status as an independent artist as a whole. Above all, Sofi wants ‘Sit Down’ to be empowering: “This song is so liberating…not just for me – for anyone out there who feels they have something to say about any situation that bothers them. We all know a person who needs to sit the fuck down. The world is full of petty people. And this song is their anthem”.

With celebrity fans including Grimes and Paramore’s lead singer Hayley Williams, and support from publications including The Sunday Times and Nylon, Sofi de la Torre’s ‘Sit Down’ showcases a commendable ability and commitment to developing her sound. Despite being approached by a number of major labels over the past few months, it’s clear that her priorities lie just one way: staying true to her ‘pop done right’ philosophy, and to herself.