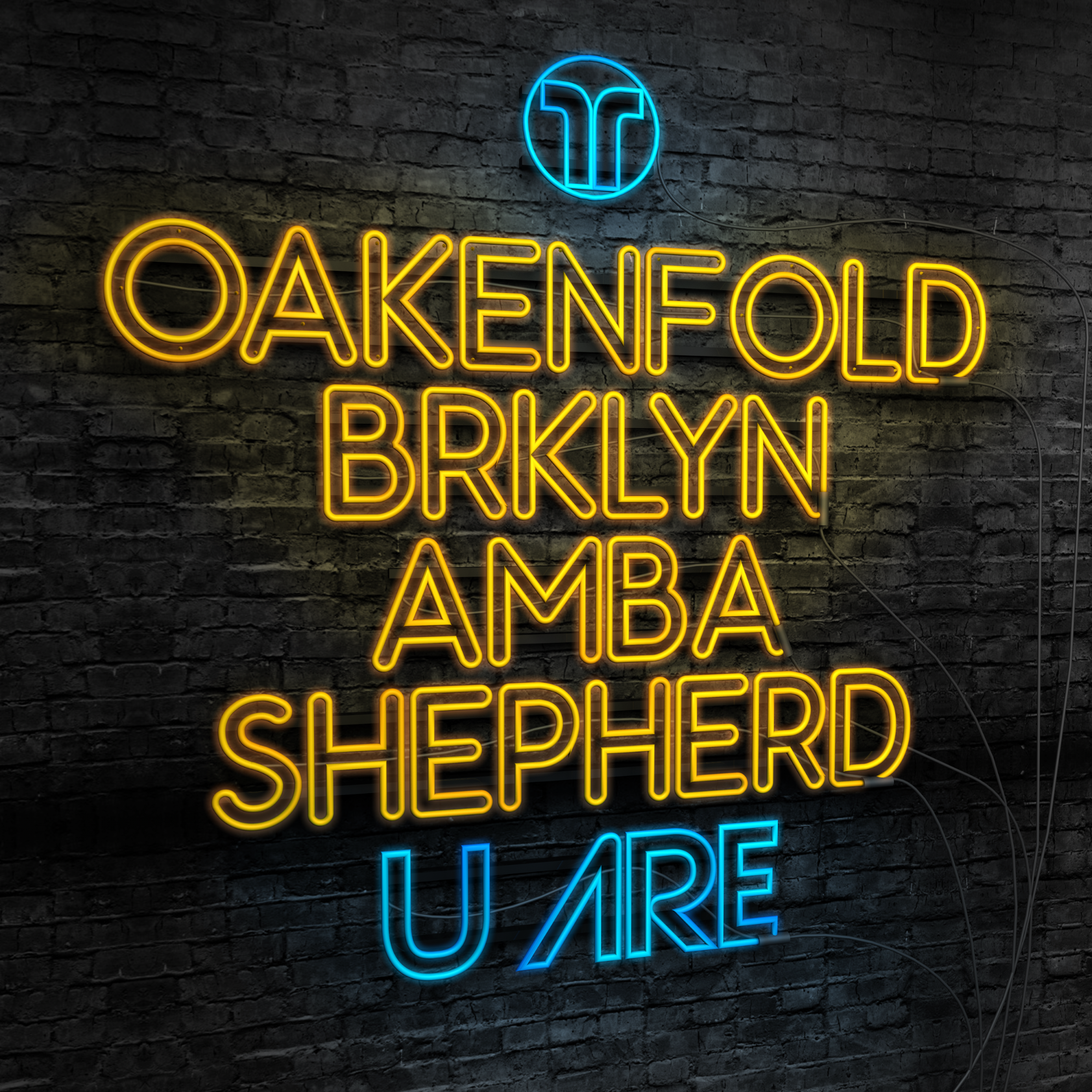 One of the towering figures in the Electronic/Dance music industry, acclaimed DJ/Producer Paul Oakenfold has been touring and making music for over twenty years. Paul has received adoration from millions around the world, earned multiple Grammy Award nominations, was the first DJ to ever play at the Great Wall of China, has scored many Hollywood films, including Swordfish and The Matrix, toured the world with Madonna and U2, and twice been named DJ Mag’s #1 DJ. In 2009, Paul Oakenfold was also the first Electronic music DJ to have a residency in Las Vegas, which paved the way for the EDM explosion that followed.

Rapidly becoming one of 2016’s breakthrough artists, the classically trained DJ/Producer duo BRKLYN have released two back-to-back certified Dance anthems with “Steal Your Heart” and “Can’t Get Enough”, and collaborations with Borgeous, Adventure Club, and Frankie J coming up. BRKLYN also played all guitars in Alesso and Nico & Vinz’s current hit single, “I Wanna Know”, have been touring the US with Tritonal, and recently secured a residency at Hakkasan in Las Vegas.

One of Dance music’s astonishingly creative and uncompromising vocalists, Amba Shepherd, has contributed her songwriting and vocal talents to some of the most iconic Electronic music songs of the past few years, including Hardwell’s “Apollo” and “United We Are”.