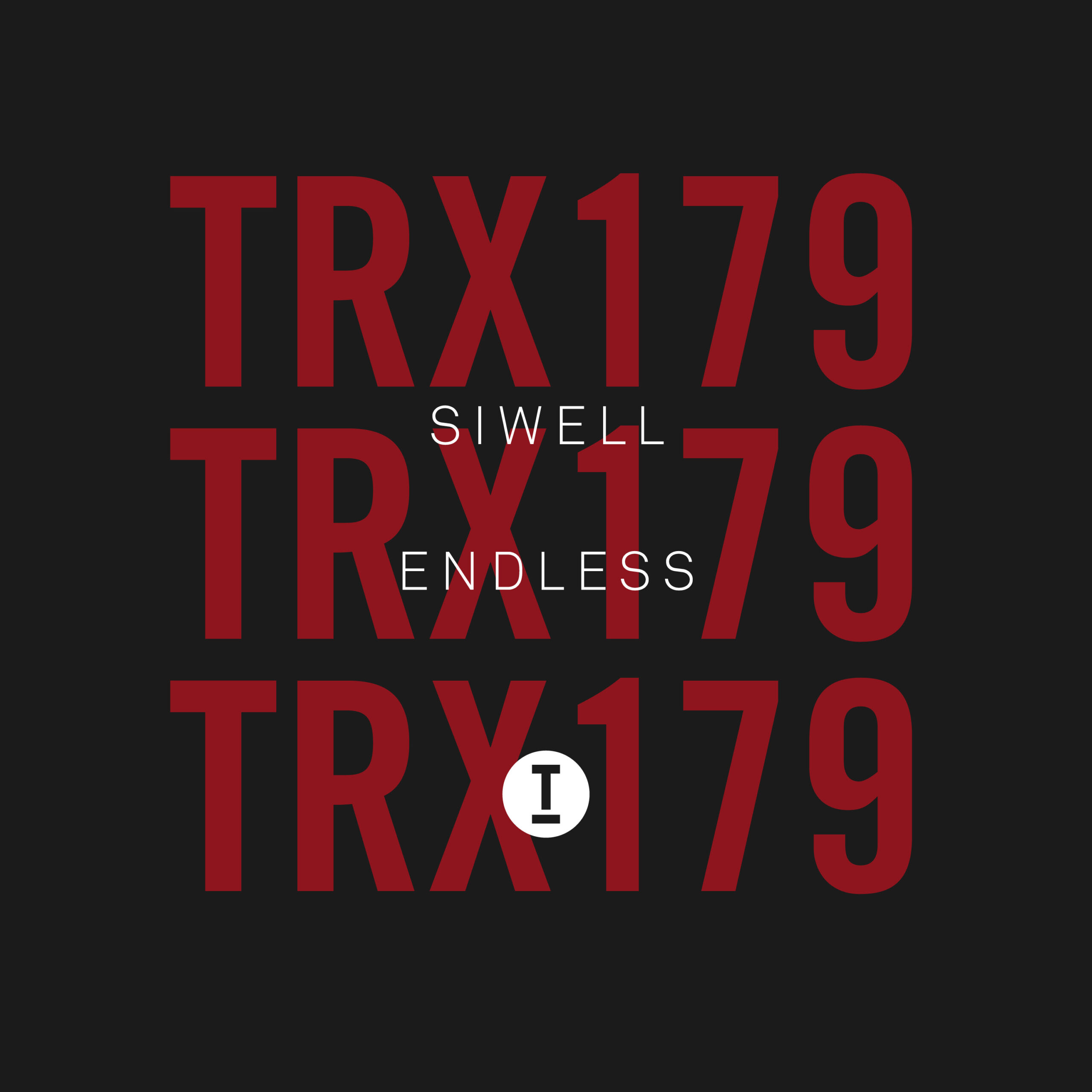 Toolroom Trax are keeping the engine running on this next release from Italian Tech house DJ & Producer Siwell with ‘Endless’. His latest release on the label and the first since 2019’s ‘Body Move’, ‘Endless’ is a dance floor stomper that promises to get you moving no matter where you are. As an artist, Luigi Poggiani akaSiwell has been making a name for himself in the Tech House scene for a while, garnering support from Mark Knight, Robbie Rivera, Sebastien Leger, Umek, Roger Sanchez, Todd Terry and many others. Having collaborated and remixed most of them, he has previously released records on Trax, Toolroom, Stereo, Love & Other, and his own Sphera Records.

Known for putting out quality club bangers, Siwell is bringing the heat on this one. With a tribal groove running deep throughout the record, Siwell mixes percussive hits and melodic synth stabs together with short static vocal chops that transport you right back into the Ibiza Life. ‘Endless’ is huge Trax release and is the perfect tropical esque Tech House number that presses all the right buttons. 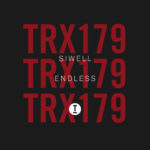