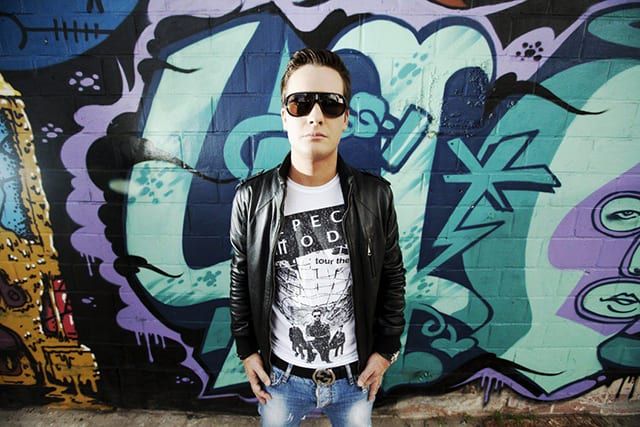 Belgian DJ and producer Wouter Van Boxstael, better known as Sixty69nine, has made a remarkable entry to the global Dance music scene in 2016. Sixty69nine’s single ‘Darkside’ has marked his return on the charts, having climbed Beatport’s Big Room Top 100 at #42, in addition to being heard at the world-renowned super-club Space Ibiza (New York).

A-list Support
Released in October, ‘Darkside’ has been a highlight on US based imprint Peak Hour Music, gaining recognition from tastemakers including Yves V and Duane Harden and earning airplay in the United States, Japan, Malaysia, Russia and Israel.

Hitting the Airwaves
This year has also seen Sixty69nine keeping busy behind the decks. Whilst holding his long running residency at The Factory and playing several other big clubs and events, the Belgian artist has graced the airwaves with his mixes on Q-Music Radio and FG Radio, reaching nation-wide audiences in the process.

Ending the year in style
With yet another release in the pipeline – ‘We Are Young’ which will be hitting the shelves via Sony Music sub-label The Groove Society on the 12th December – Sixty69nine has been raising the bar high this year and is now building towards a memorable 2017, so make sure to keep an eye out for more exciting projects to be announced.