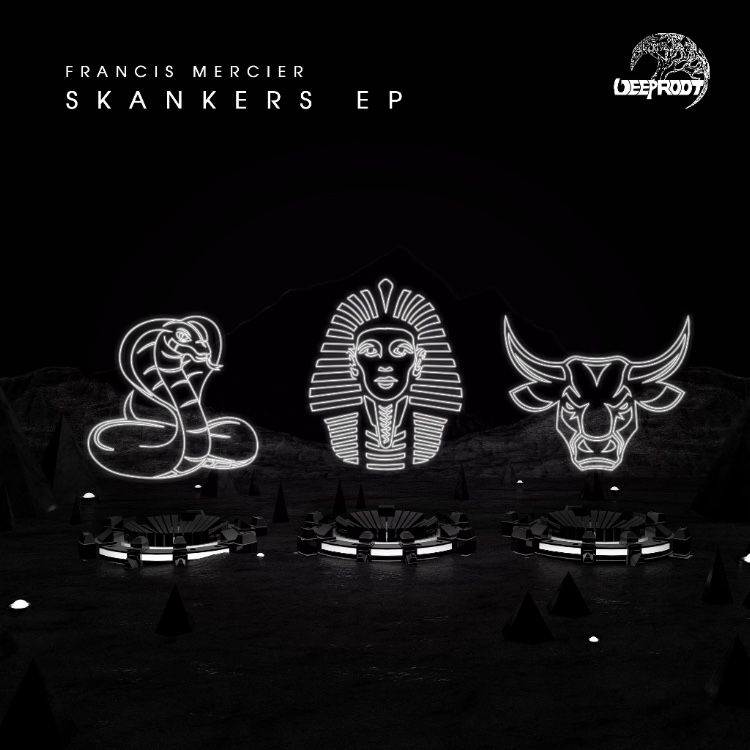 Francis Mercier, is an international DJ born in New York City and raised in Port-au-Prince, Haiti. His unparalleled flair, originality and presence have gained him access to some of the most coveted stages in his hometown of New York City, including Marquee, Webster Hall, LAVO, Dream Hotel, Highline Ballroom, Buddha Bar and many more. When he is not pleasing the demanding NYC crowds, Francis Mercierheadlines events in Europe and across the US.

Continuing his rendition of club bangers, Deep Root Records label head Francis Mercier presents his 'Skankers' EP. The first track in the EP, 'Skankers'delivers massive bass lines, hard hitting synths, three dimensional sounds, and catchy vocals while the 2nd track, 'Dripping Off Your Body' contains soulfully inspired latin grooves. The EP finishes with 'Lets Get It' that makes you want to get lost in the music and dance. This debut EP from Deep Roots Records will keep your feet in motion from the beginning to the end.

Francis Mercier's remixes and original tracks have been supported by world renowned artists such as Diplo, Skrillex, DJ Snake, Don Diablo, Gregor Salto and accolades from A-List clientele such as Macklemore, Kid Cudi, Swizz Beats, DJ Chukie, and Lil Jon. He has also shared the stage with artists such as Oliver Heldens, R3HAB, The Chainsmokers, Michael Brun, Robbie Rivera, and others.