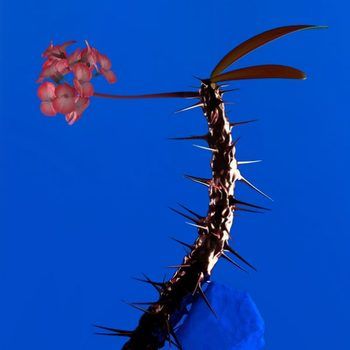 Acclaimed Australian producer Flume has announced the Skin Companion EP II, the second follow up to his critically acclaimed 2016 album Skin, will be released digitally next Friday 17th February and on vinyl on 5th May on Transgressive Records. Snippets of all 4 EP tracks are available now on flumemusic.com.

The new EP is the second in a series of releases featuring new music from the recording sessions for Skin, which yesterday picked up the accolade for Best Dance/Electronic Album at the 59th Annual GRAMMY Awards. His Double Platinum hit 'Never Be Like You' featuring Kai was also nominated for Best Dance Recording.

Flume is 25-year-old Australian producer Harley Streten. Since his 2012 breakout with the release of his self-titled debut, Flume continues to receive feverish support from fans and critics alike, becoming one of the first artists to top 200 million Soundcloud and one of the world’s most popular on Spotify. The New York Times praises Flume's "darkly textured electronic songs with a soulful edge."

Skin is out now on Transgressive Records and features collaborations with artists including Beck, Little Dragon, Tove Lo, Vince Staples, Vic Mensa and AlunaGeorge. The album debuted at #1 in Australia and New Zealand, #3 in Belgium, #8 in the U.S. and Canada, and top-40 all over the world. Flume was listed at #10 in Spotify's Top 25 Under 25 alongside the likes of Justin Beiber and Ariana Grande.