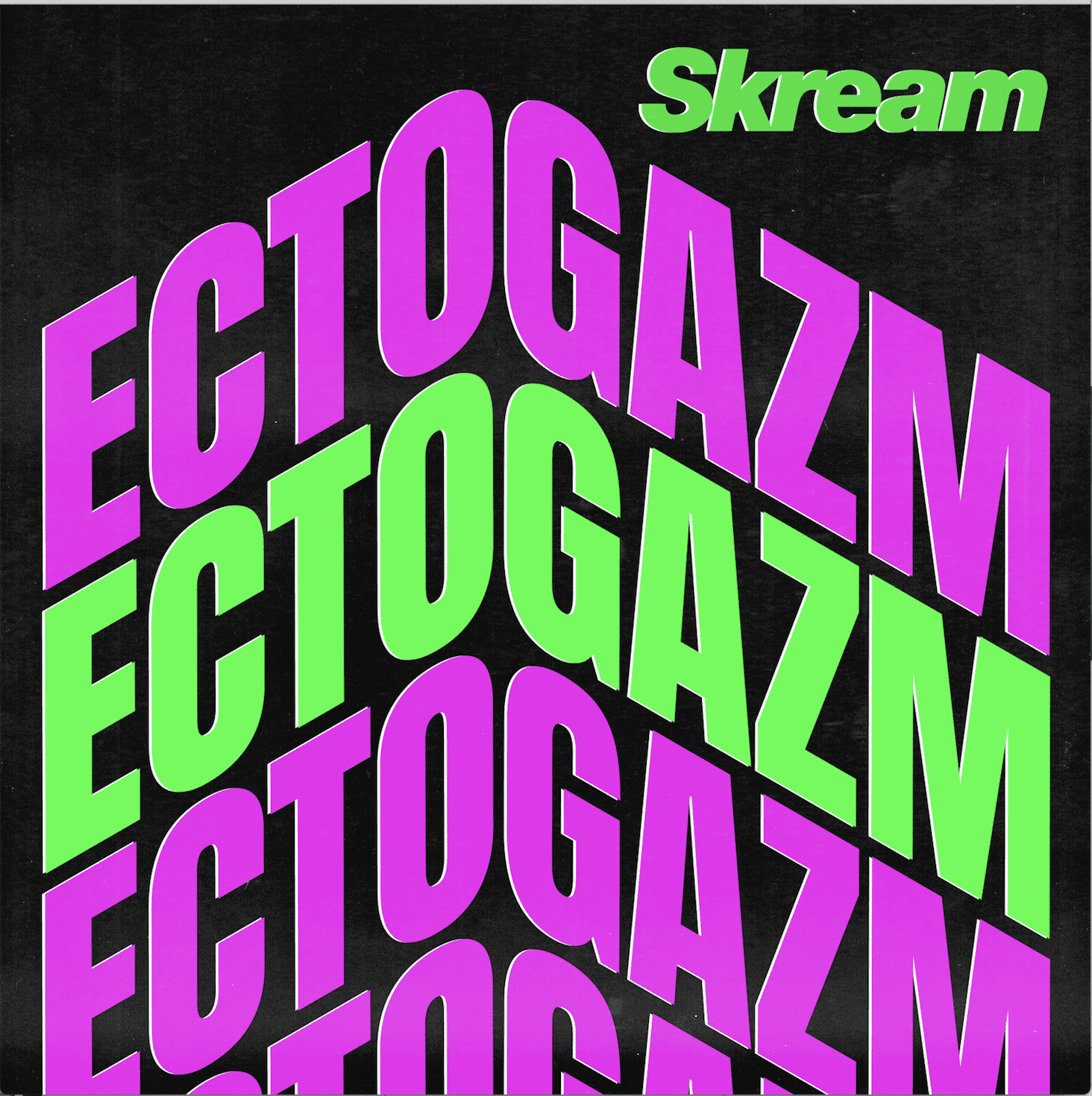 Underpinned by an infectious piano, ‘Ectogazm’ harks back to the golden era of rave while simultaneously offering something new and fresh. It’s a track that looks destined to make it onto countless dancefloors and radio shows alike over the winter period.

‘Ectogazm’ follows on from ‘Song For Olivia’, a track dedicated to Skream’s newborn daughter that combines elements of carefree disco and emotive trance to masterful effect. With over 1.3 million combined streams so far, it has been supported by underground A-listers such as Krystal Klear and The Black Madonna, received radio airplay from the likes of Danny Howard, Pete Tong and Mistajam, while also being crowned ‘Hottest Record in the World’ by Annie Mac.

Founder of ‘Of Unsound Mind’, a home for varied colourful and melodic productions, Skream is also in the midst of his ‘Open To Close’ tour, with shows in Newcastle, Liverpool, Glasgow and more still to come before the end of 2019.

Starting out as a pioneer of dubstep in the early 2000s, Skream has since become one of the most respected and versatile names from the world of dance music, headlining festivals worldwide, producing #1 records and releasing underground classics.

Skream closes out another eventful year with another typically well-produced dance track. 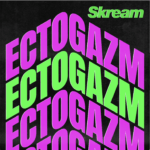