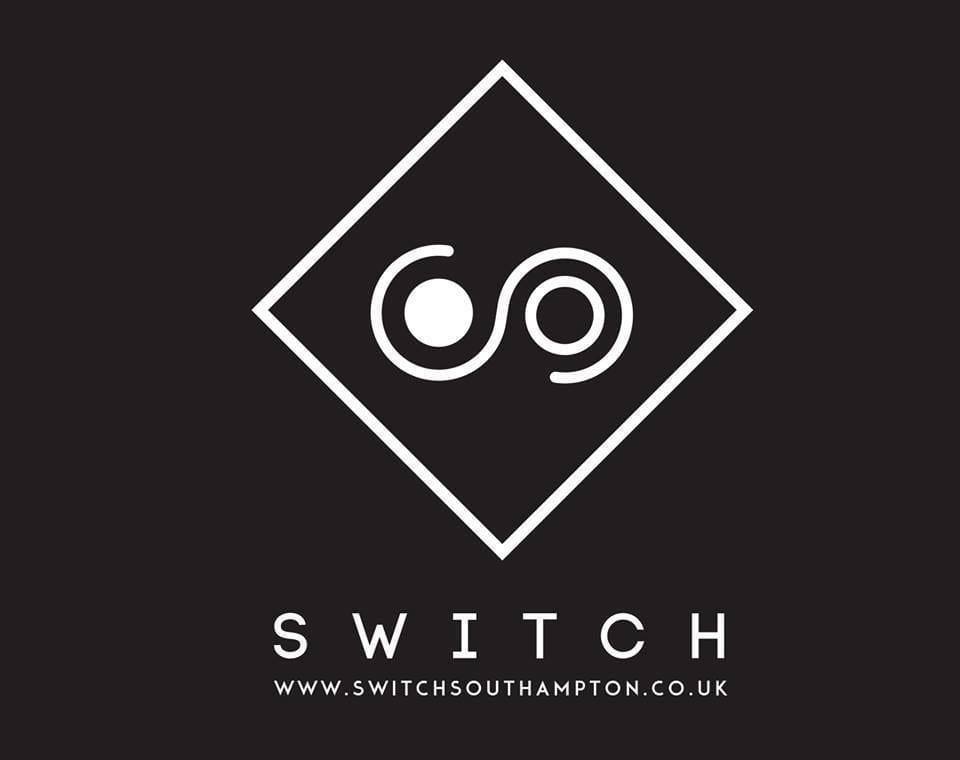 The Southampton party scene would look very different without Switch, a pioneering underground club that has now been setting its own agenda for a couple of years. Once again this autumn the high spec club will lead from the front with a mouthwatering programme offering some world class DJs and sure to be memorable events including Abode, DJ Zinc, El Row, Sonny Fodera, Skream, Eats Everything and many more.

The 1250 capacity club is known for hosting promotions like Soundclash, Juiced and Warehouse as well a many warm up events and after party carry ons with stars like MK, Annie Mac and Snoop Dogg all having played. The club boasts two bars either side of the dance floor, VIP areas, a killer Funktion One sound system and private balconies overhanging the cauldron like dance floor. Sleek but unfussy, the styling features exposed brick walls and great lights, ice cannons and well informed crowds that always cut loose.

This new season all kicks off in style on September 17th with Majestic, Artful Dodger, Rossi & Luca, whilst a week later Philip George is the headliner on the 24th.  Into October and global Australian hit maker and Defected label artist Sonny Fodera plays on October 8th with his big bag of vocal house anthems, then legendary bass, garage and crack house pioneer DJ Zinc is in charge on October 15th. For a classics fuelled night of the best in garage, Garage Nation is the one for you on October 22nd, then leading London party Abode come to town on October 29th for a massive Halloween Special with guests to be announced and a sure to special amount of extra production to make it a night to remember.

November 5th then brings the dubstep turned house and disco don Skream to play all night long, so he is sure to dig deep and take you on a real trip. Bristol’s bass heavy hero Eats Everything then does his sweat inducing thing on November 12th, and the much loved My Nu Leng then roll in on November 19th with Barely Legal and Gotsome before November closes out with the cult pirate radio crew from London, Kurupt FM, rolling by on November 26th. Playing for the team – who are stars of their own sitcom on BBC about their trials and tribulations – is Logan Sama, a hugely influential and award winning grime star from Essex who has appeared regularly throughout his career on radio stations Rinse, Kiss 100 and BBC Radio 1 as well as mixing up a fine entry into the famous fabriclive series.

Saturday December 3rd then sees SASASAS take charge and week later the world renowned party carnival that is Elrow comes to town with a wild bunch of DJs, crazy dancers, colourful characters and insane production. Inspired by the psychedelic sixties, an iconic era of free-love and hedonism, this night, which was born in Barcelona and hosts events in London and Ibiza, is sure to be mesmerising and it will sell out, so act fast.They round out what will be a busy few months for this trendsetting and unrivalled club on the South coast in real style.