Skream on his new label IFEEL with Minimal Violence remix 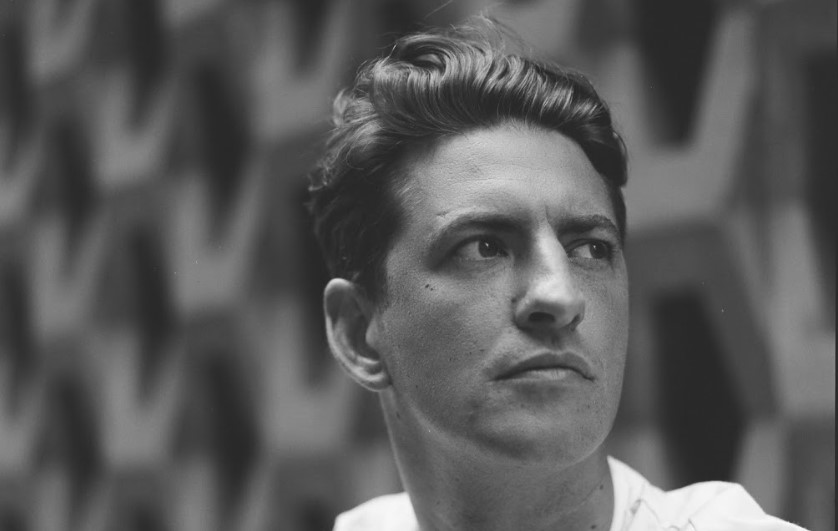 Skream on his new label IFEEL with Minimal Violence remix

Skream continues to add to his growing multi-genre IFEEL back catalogue this July with the two track Instakord. Soon to land on his brand new imprint, IFEEL, the release includes a remix by Berlin based Minimal Violence.

Instakord takes the form of a brooding techno number, as rattling hats reside atop frenetic kick-hat combos. Rolling synths soon cascade into volleys of claps, creating an emotive, fast-paced cut. Minimal Violence’s remix takes on an industrial edge, upping the tempo with breaks-inspired percussion and a pummeling underlying groove. The result is a hard-edged dancefloor weapon that leaves few prisoners in its wake.

Few artists have had as sizable an impact on electronic music as Skream. In just two months, Skream’s IFEEL has garnered the respect of global industry tastemakers, with the likes of Billboard, Mixmag, Music Week and Complex all covering the venture in recent times. Appearances from Ostgut Ton regular Norman Nodge and Russian up-and-comer Maruwa showcase the breadth of the label’s output, a testament to Skream’s keen ear for A&R.

Based in Berlin by way of Canada, Minimal Violence took the European techno scene by storm, thanks to a consistent schedule of quality productions. Regular appearances on Tresor Records and Lobster Theremin have cemented their reputation for producing hard-hitting electronic music, whilst their maiden album InDreams was met with widespread acclaim upon its 2019 release. 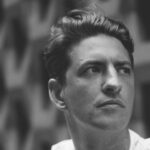