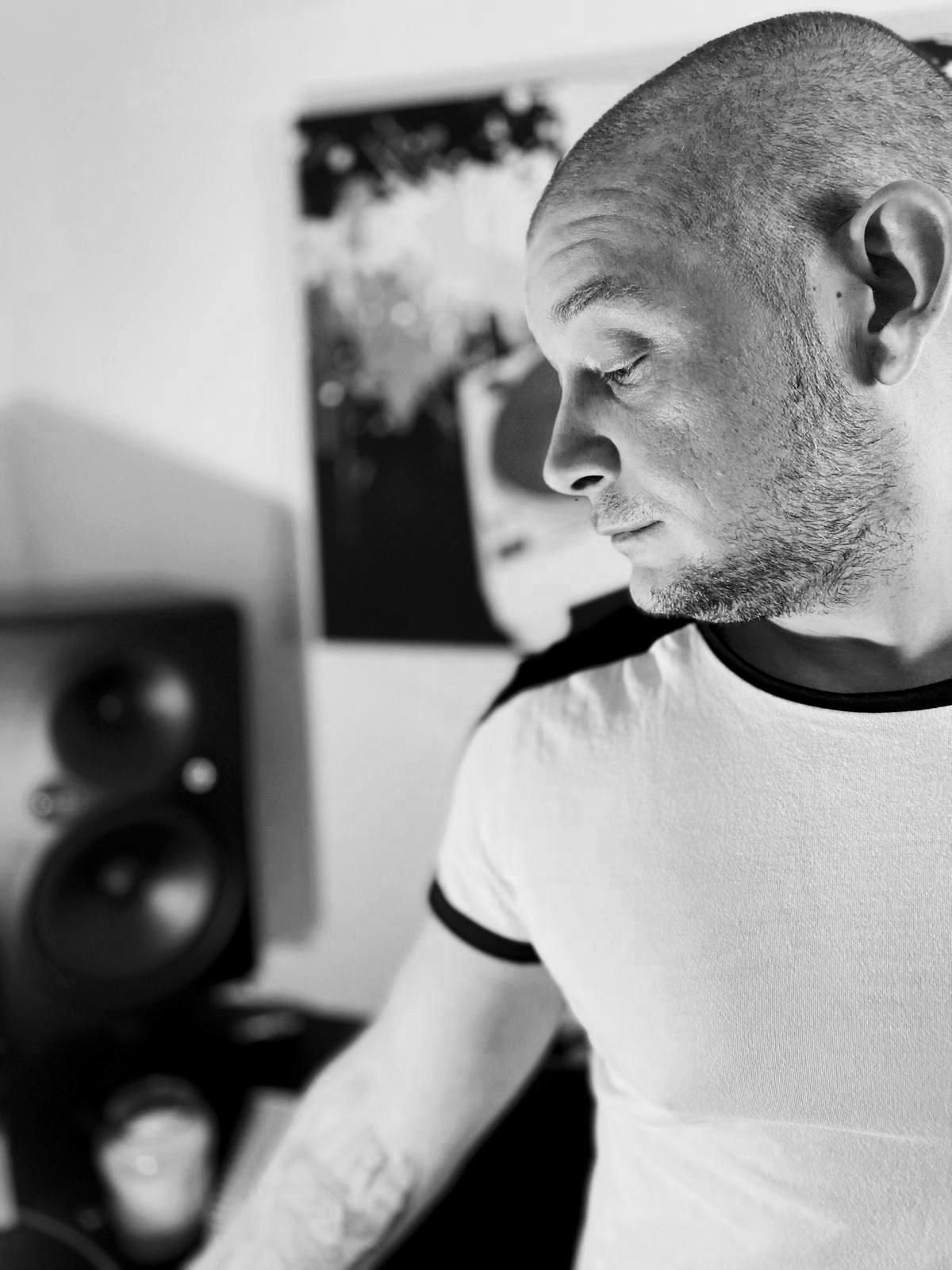 Following their first ever release on the label, Balearic Breaks have proven their commitment to a resounding release schedule through a brand-new single from their roster addition Skuff. It’s an apt second delivery from an imprint which rose to prominence this year as the only drum & bass label hailing from Ibiza. With the first part of their discography coming from Simon Splice, who brought Liquid drum & bass vibes, merging the appeal of house aficionados and drum & bass purists whilst channelling this through the funk and soulful sounds of the Ibiza world, Skuff provides a return to form for the platform.

Hand-picked by the team behind Belearic Breaks, whose wealth of industry experience includes names such as AWOL, Goldie and Metalheadz, Larry Heard (A.K.A Mr. Fingers), Together, Amnesia, and Bassface Ibiza, it comes as no surprise that the calibre of music forthcoming from Skuff has continued the label’s high reaching standards. And with Skuff hailing from Chelmsford and having developed his love for drum & bass since the late 90s, his plethora of releases showed the team behind Balearic Breaks he would fit at home within its annals.

Garnering support already from the likes of BBC Radio 1 and many leading underground channels, Skuff’s single marks another successful venture on a pivotal independent outlet. Skuff presents a three-tracker which sees him dip into a laid back, mellow territory, alongside the rolling vocals rhythms of ‘Never Lose Faith’. ‘Summertime Blues’ is also included on the track list, the perfect accompaniment to the warmer season, and ‘Gathered By Now’, infused the jazz-inspired breakdowns. Together it packages the euphoric side of Skuff’s sound which merges with the driving force of Balearic Breaks’ ethos. It’s once again time to transport yourself back to the Ibiza Island, although this time through the lens of drum & bass. 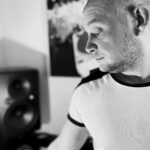