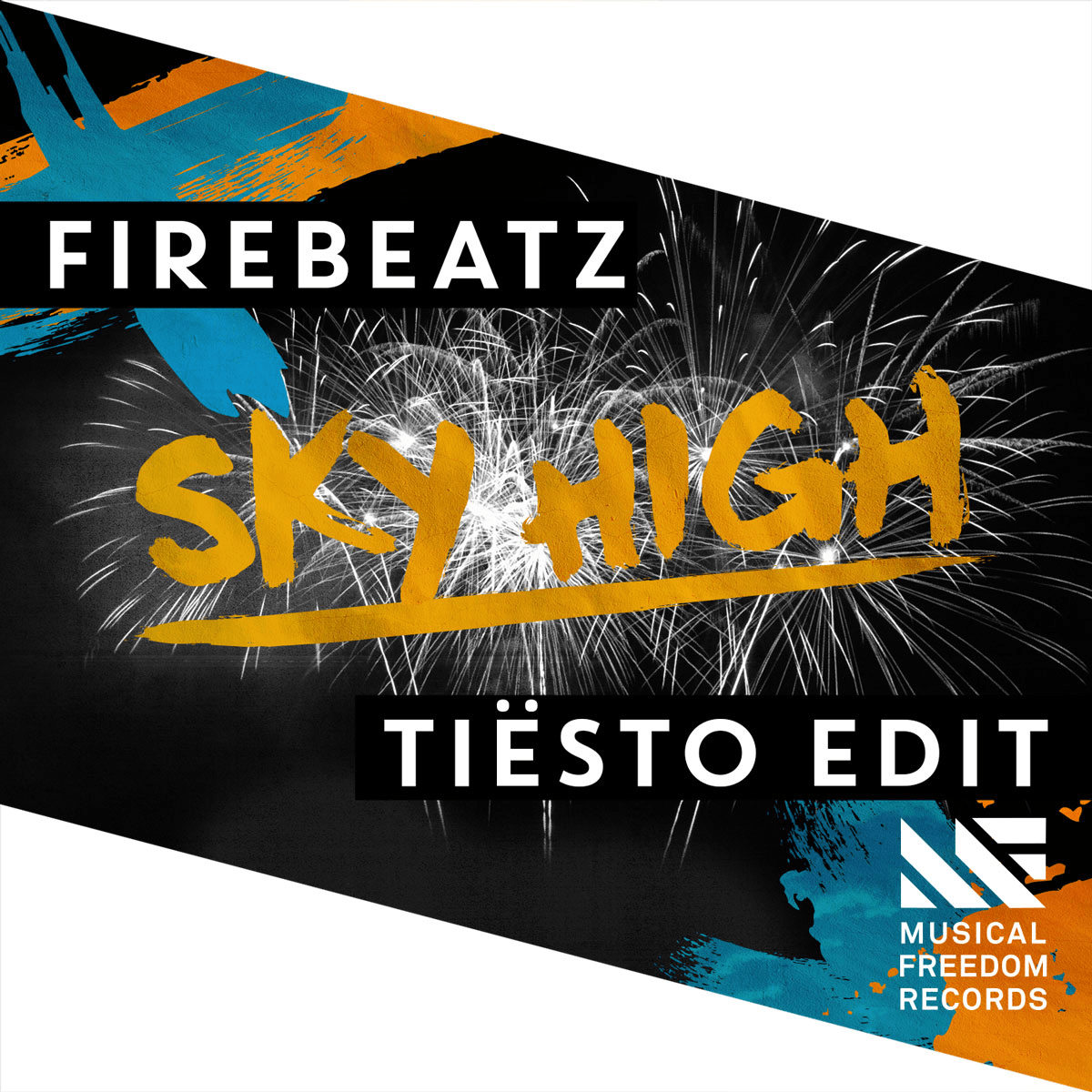 Originally conceived by Firebeatz and with an edit from Tiësto, “Sky High” is the latest big room smash to come from Musical Freedom. A bomb at festivals around the world, the track is heavily supported by the likes of Hardwell, Martin Garrix, W&W, R3hab, Afrojack, Dimitri Vegas & Like Mike, Jauz, Nicky Romero and many more.