Skytech & Fafaq Reunite as All That MTRS for Funky Tech-House Single “Scrolling Up.” 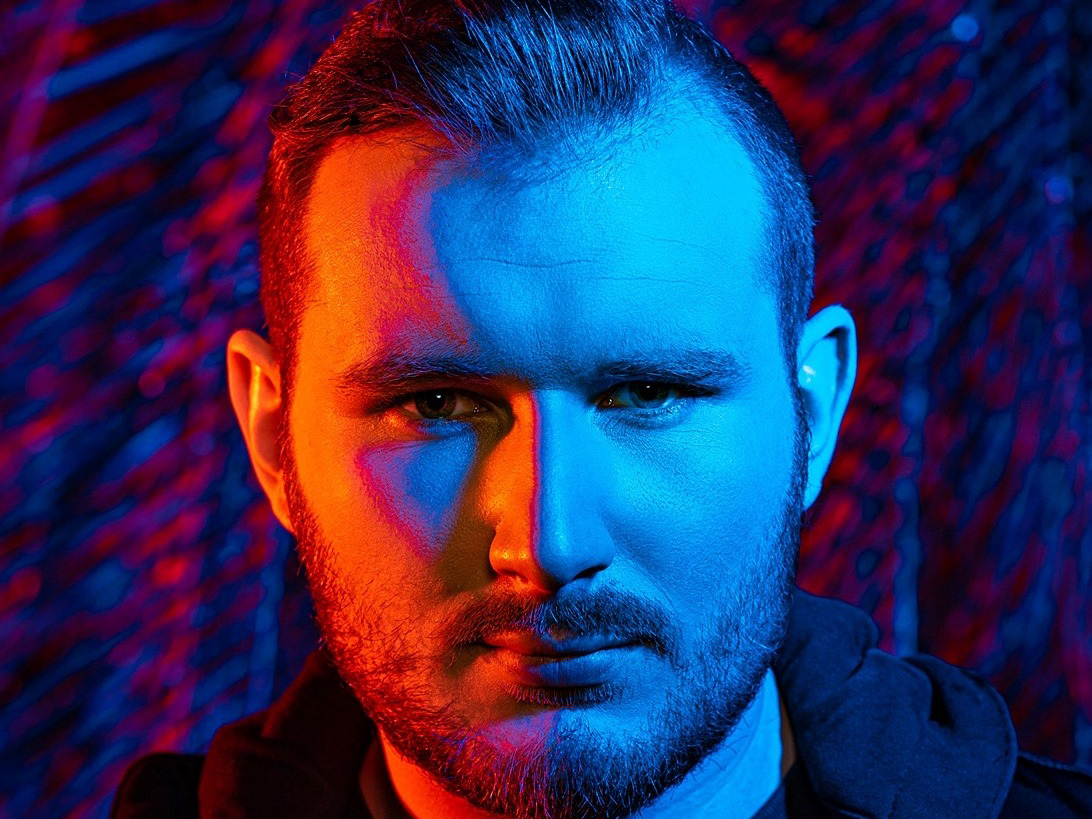 Skytech & Fafaq Reunite as All That MTRS for Funky Tech-House Single “Scrolling Up.”

Skytech and Fafaq return to R3HAB‘s CYB3RPVNK platform with another hot collaboration under their joint alias All That MTRS. “Scrolling Up” is a cheeky play on society’s social media-checking habit, using a catchy vocal riff as the complement to the track’s funky, deep, but techy sound. The two talented Polish producers pull out the stops with growling synths and a minimal, driving bassline, making for a danceable track that is reminiscent of dark club dance floors. Skytech and Fafaq recently released “Lose Control” together with Saga Bloom as All That MTRS’ debut, and we look forward to seeing what else these two will put together in the future, so stay tuned!

Fafaq first erupted onto the scene in 2015-2016 with a series of popular releases on Spinnin’ Records, including “Tiger” with R3HAB, “Fever” and “Indigo” with Yves V, and “Pillowfight” with Bassjackers. His singles “Stay” and “Teenage Crime” were featured as the main theme of Tomorrowland Unite 2017 and Tomorrowland Winter 2019 after-movie. Fafaq returned after a long hiatus last summer with “I Want That House,” re-establishing himself as a force to be reckoned with. Keep an eye out for more music from your favorite and new CYB3RPVNK’s artists coming soon! 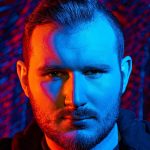