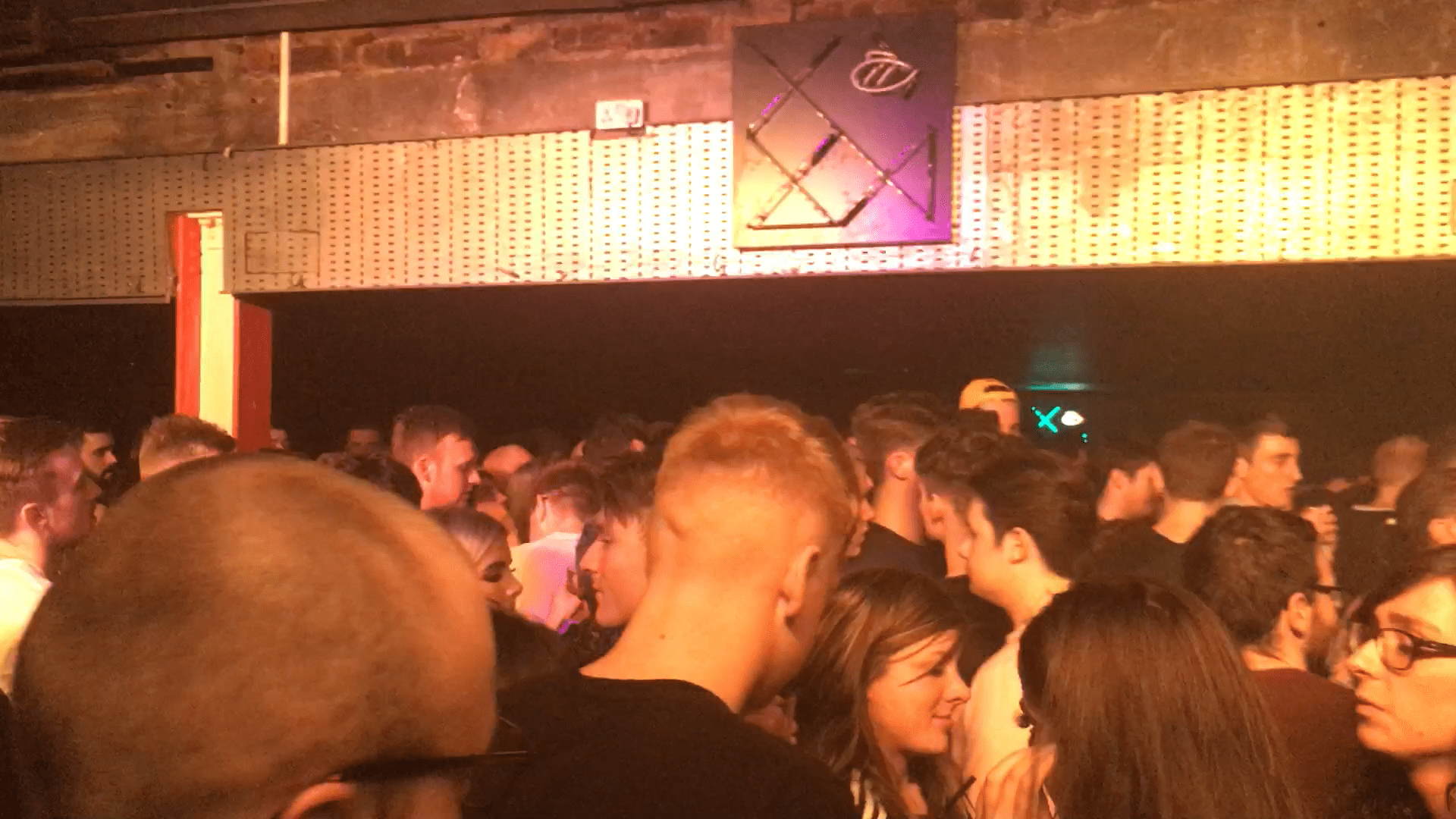 Techno titans Slam have had an immense start to 2019, with massive line-up announcements for both their Maximum Pressure Easter Edition & Riverside Festival as well as their latest Archive Edits release, the full-throttle dance floor excursion Scorpion. Now the prolific Glaswegian duo are excited to share the news of who is set to play over the coming months at their Return to Mono club night.

The duo are now in the 15th year of their renowned monthly residency at Glasgow’s intimate Sub Club. RTM showcases the best emerging talent alongside some of the most established names in international techno.
First up this Friday (8th of February), Berlin based Amotik brings his dreamy, hypnotic, raw and uncompromising techno sound to the thunderous soundsystem of the Sub Club; And with Slam touring, Glasgow enigma Edit Select is supporting.

On March 8th Slam are back and will be joined by Italian techno supremo Sam Paganini making his Sub Club debut. Then April 12th sees the first ‘Residents party’ of the year with Slam taking complete control all night long, embarking on a musical journey from the depths of ambient Electronica, Dub and House to funk-fuelled jackin' Techno.

Tickets are on sale now: https://www.residentadvisor.net/promoter.aspx?id=18695