SLANDER and Dylan Matthew Release Their Fourth Collaboration, “Love is Gone,” Including a Stunning Music Video 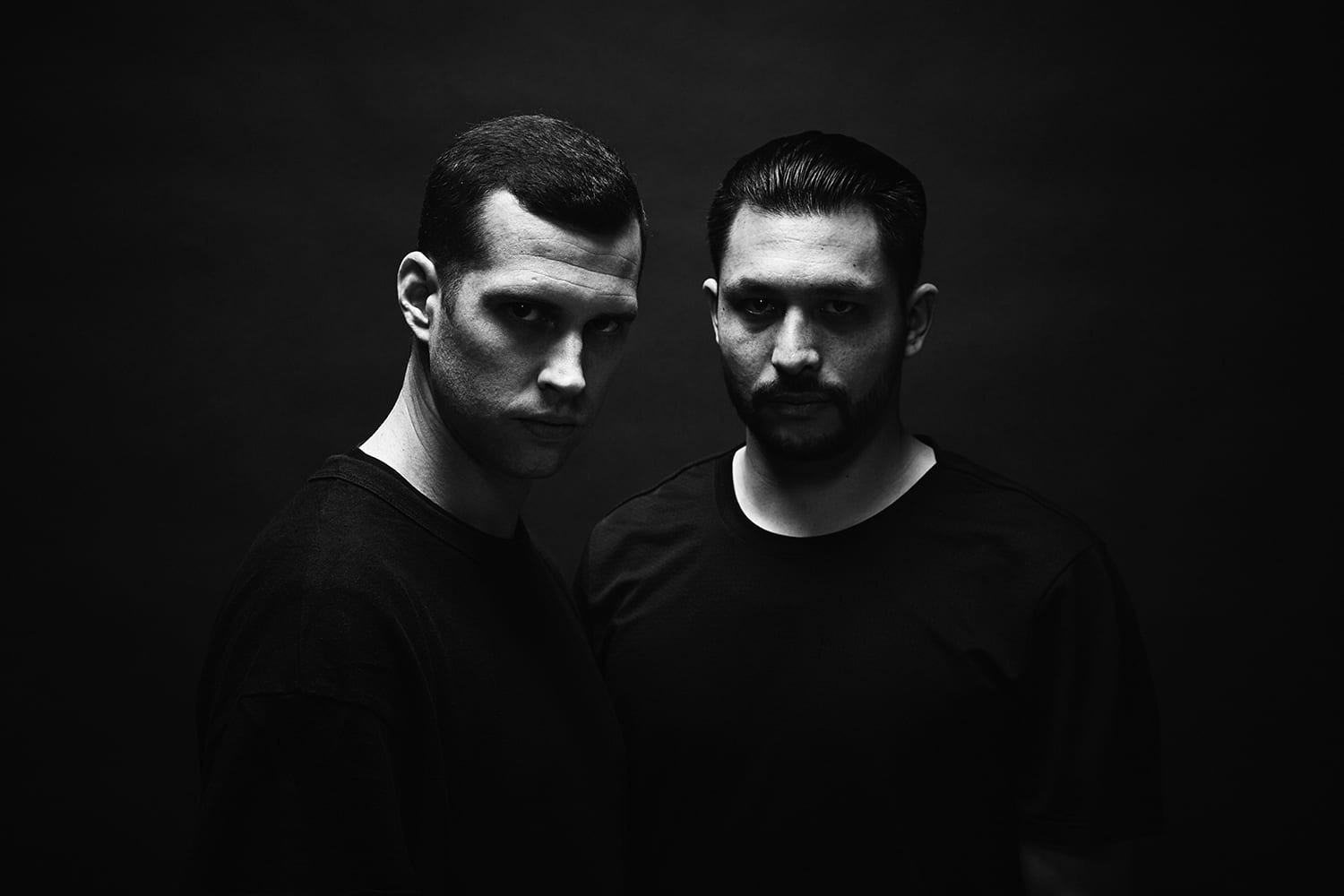 SLANDER and Dylan Matthew Release Their Fourth Collaboration, “Love is Gone,” Including a Stunning Music Video

SLANDER trade hard-hitting basslines for melodic dubstep vibes and emotive vocals on their fourth collaboration with Dylan Matthew, “Love is Gone,” on NGHTMRE & SLANDER’s label Gud Vibrations. The talented duo weaves cinematic chords and delicate piano keys with exquisite instrumental melodies through the majority of the track, serving as a backdrop to Matthew’s raw and emotional vocal performance. In a departure from festival anthems and a testament to SLANDER’s dynamic abilities as producers, “Love is Gone” is very much a heartbreak track, but one that lifts listeners from the doldrums into the realms of catharsis. Accompanying the track is its ethereal music video, in which fans can join a lone spaceman on a journey through worlds in search of that one metaphorical star. The video captures the song’s wistful and lost ethos with vibrant visuals of both space and faraway lands, catapulting the viewer into the inspiration in SLANDER and Matthew’s heads. The new release follows SLANDER and Dylan Matthew’s earlier collaborations – 2017’s “Without You” (released on Monstercat) and 2018’s “Hate Being Alone” and “First Time” with Seven Lions & Dabin (released on Ophelia). With an indeed one-of-a-kind working relationship between these artists, we hope there will be more projects coming soon!

“‘Love Is Gone’ is our biggest endeavor to date. The accompanying video has been in the works for the past 3 years and is comprised entirely of movie level CGI. Just the rendering process took over 3 months to complete. We are thrilled to finally give our fans a glimpse into this new universe we are creating for them, which comprises our new show visuals, this video, and a secret future project. We’ve been tight lipped about all of this until now and we are so happy to finally reveal some pieces to the story. This one has been a long time coming and we can’t wait to slowly reveal what’s next! Shout out to Roboto for absolutely crushing the video and showing us that there really is no limit on human creativity if enough time and effort is laid down. Also we would like to thank our long-time collaborator Dylan Matthew for once again delivering a stellar vocal performance. At this moment, we are the most proud we have ever been of a project, and we hope you guys enjoy the fruits of our labor.” – SLANDER

“It is great to see this finally coming out. I want to thank all the artists involved in this project because they are integral parts of it. Can’t wait to show to show you what else is in store! Also RIP to all the GPU’s that passed away in the making of this video.” – Roboto

SLANDER are known for their notable collaboration with NGHTMRE dubbed “Gud Vibrations,” which the LA-based duo turned into an official record label with good friend NGHTMRE. Attesting to their dynamic nature as artists, SLANDER’s productions range from cinematic and melodic to bone-jarring and foot-stomping, always with a common thread of sophisticated soundscapes and captivating energy. They have recently released “All You Need To Know” with Gryffin, “The Headbangers Ball” EP, comprising “Hate Being Alone,” “Running To You” and “You Don’t Even Know Me”, and “Kneel Before Me” with Crankdat featuring heavy metal band Asking Alexandria. SLANDER’s recent “The Headbangers Ball” North American tour included two sold-out dates at the esteemed Hollywood Palladium on January 11 and 12. The duo was also featured on the cover of LA Weekly in the same month. 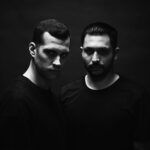