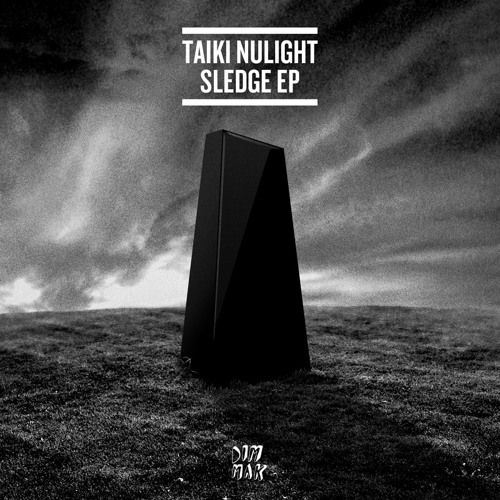 London’s Taiki Nulight, aka Erka Chinbayer, released his debut Dim Mak EP “Into Darkness” last year to a storm of praise: “Every now and again you stumble upon a producer who can so effortlessly express the inexpressible. Here, for example, we have Erka Chinbayer, aka Taiki Nulight, with a collection of tracks that perfectly sum up the feeling you get when you step into the club for the first time.” – COMPLEX.

Over the last twelve months, he’s been exploring his sound with a series of high profile collaborations. Alongside some fire remixes for fellow Dim Mak artists R3LL and Shift K3Y, he’s released the collaboration EP “Piano Cannon” with Low Steppa on AC Slater’s Night Bass label, “Conflict” with Flava D on the recent FabricLive 88 release, “Everything I Need” with Lo ’99 on Berlin’s This Ain’t Bristol and the CSI featured “BS3” with My Nu Leng on London’s MTA Records.

Off the back of his recent, debut North American tour, pivoting around key, stand-out performances at Electric Forest, Night Bass and EDC Vegas, Taiki Nulight gets ready to release his sophomore Dim Mak EP. Entitled “Sledge”, Taiki Nulight presents a strong five-tracker that hints at his influences of Bass, Garage, Tech and House, but ultimately showcases the inimitable Taiki Nulight trademark sound we’ve all come to know and love.