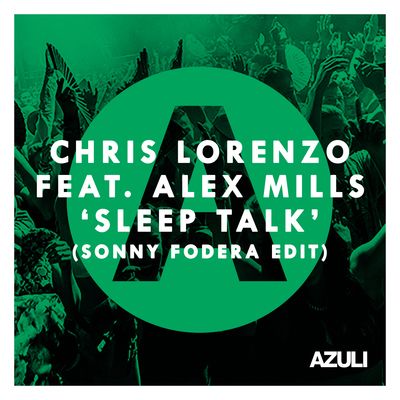 Sonny liked ‘Sleep Talk’ so much he did his own edit which is now also being released on Azuli. Sonny’s signature thundering bassline compliments the track perfectly, while setting off beautiful female vocals against tough club beats is what he does best. For those who like their club bangers to go a little deeper, this edit gives Chris’s incredible track another lease of life.