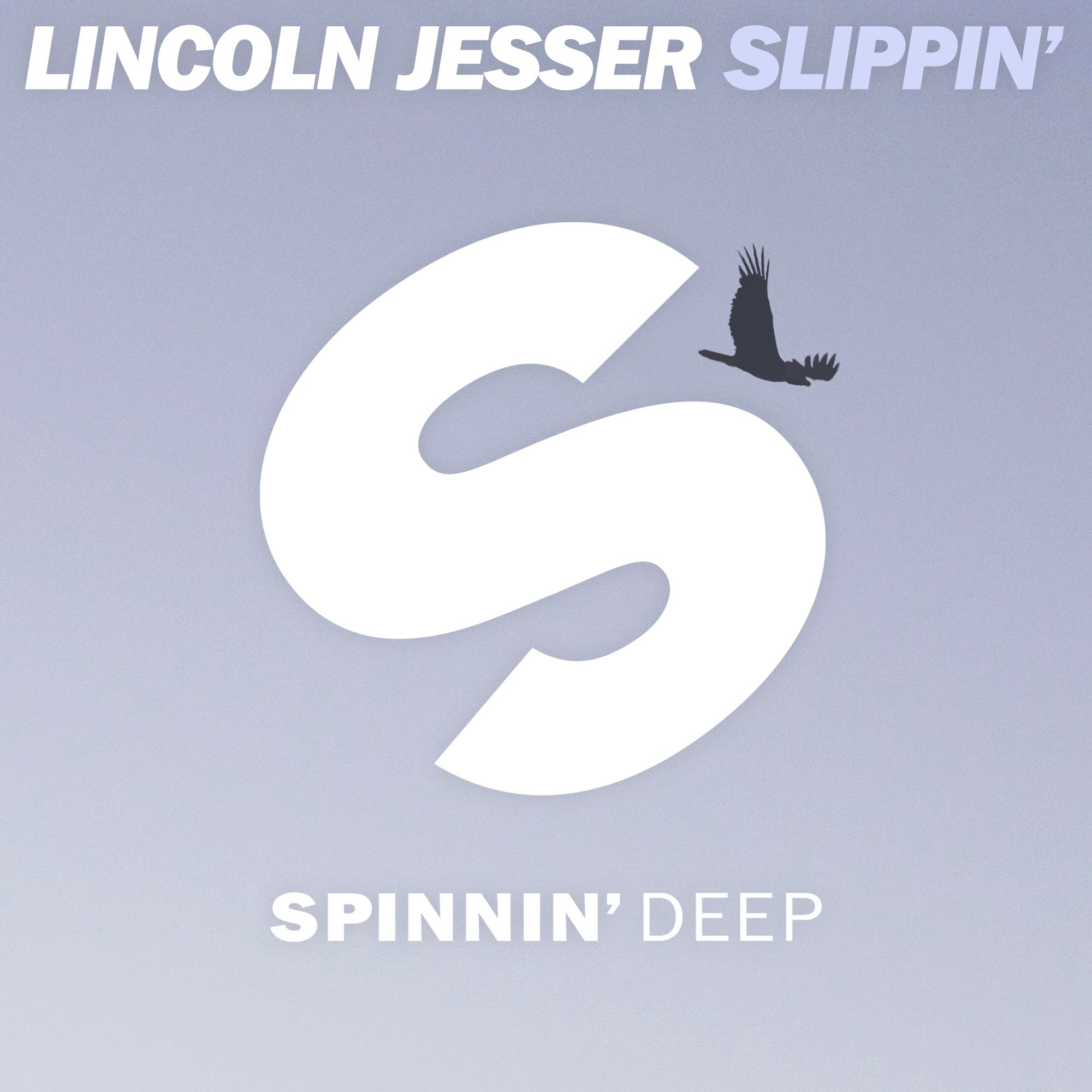 Received as one of the most promising artists in current deep house, Lincoln Jesser keeps on surprising audiences with his music. And the signs were definitely there, from his early recordings to his 2014 album 'Modern Color', all drenched in feelgood synthpop and more groove based vocal house.

With critically acclaimed singles like 'Golden', 'Tops' and 'In My Place' under his belt, Jesser followed up on his success earlier this year with the release of 'Baby Boy' (SOURCE), which gained support from major DJs including Sam Feldt, Lost Frequencies, Michael Calfan, EDX and Don Diablo, topping the US Viral Chart at #37, while reaching #6 on Hypem.

'Slippin'
Now, Lincoln Jesser returns with a surprising take on The Dave Miller Band's 70s hit single 'Fly Like An Eagle', reworking the vocals into a wonderfully arranged deep house groove. 'Slippin' leans heavy on Jesser’s tender vocals while featuring nice synth pads, cool bass lines and lowtempo beats. Already gaining early DJ support, it's a charismatic remake of a classic that's bound to work wonders at this year's summer festival stages. Lincoln Jesser will get you flying for sure..