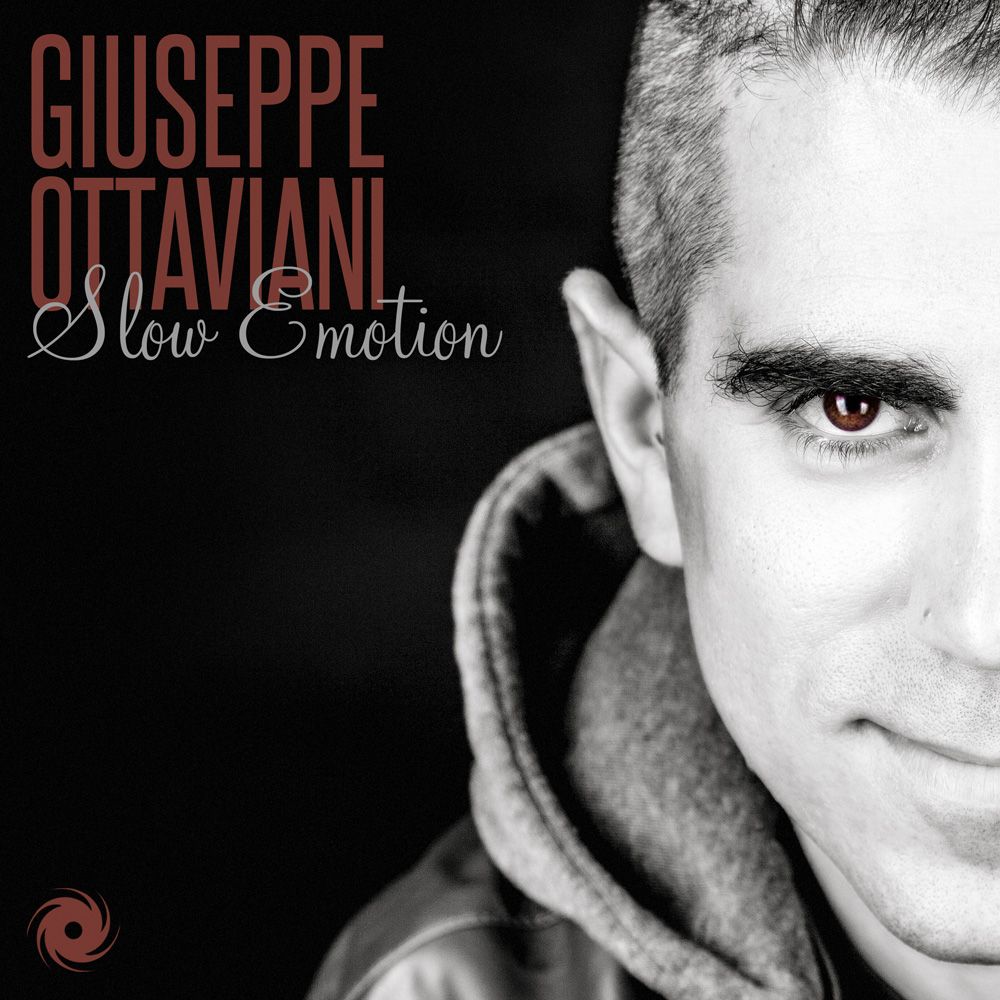 Do not adjust your settings. Today, channel Giuseppe brings you something – if not completely different, then certainly considerably different…

‘Slow Emotion’ is a breed apart from anything you’ve heard from the trance titan – or indeed most anyone – before. It bucks several of the laws of the genre’s ‘physics’ (one notable one in particular!), while shining and even more intense light on several others.

Curious? We don’t blame you.

Download your copy of ‘Slow Emotion’ free via http://bit.ly/GOSLOWEMOTION

“I really enjoyed listening to early trance & progressive music on my portable cassette player when the batteries were low and the reel was playing at a slower speed, Giuseppe explains. “The music developed an intensity and magic of its own. On what were otherwise much faster tracks, there was more time to enjoy each element and each moment. In later years, at home that progressed when I used to experiment by dropping the speed and pitch of vinyl to experience something similar – albeit in a more controlled manner. This new track has really grown out of those times”.

Make no mistake, ‘Slow Emotion’ bangs and bangs hard. Its FX grinds, its supporting sub-riffs are flint-tough and each drum beat & bass wave meets the synapses with forceful resonance. It’s also bangs at a hypnotically slower pace though, dropping the BPM down to a 110-ish thump and allowing every sonic molecule to pop through the speakers with super-enhanced clarity.

‘Slow’ ‘banging’ and ‘emotional’ are this track’s watchwords; you can catch Giuseppe bringing ‘Slow Emotion’ to the EDC Mexico masses for the first time here.