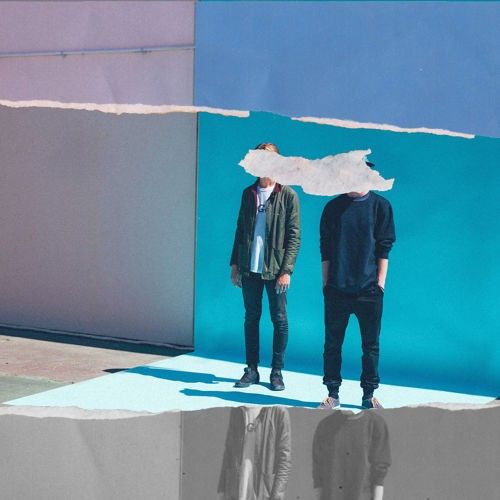 Slum Sociable are a new duo from Mordialloc (Melbourne) with but a single track to their name. The mysterious duo’s debut single Anyway, surfaced back in January and became something of an overnight hit.

Opening with a gorgeous, glitchy harp that morphs into a multi-layered, lo-fo, washed out, jazz-hop sound, Anyway is an emphatic statement of things to come from this enigmatic duo.

Slum Sociable made their live performance debut at this year’s Sugar Mountain festival, and are pleased to announce an upcoming [nearly sold out] Australian national tour in July in support of #1 Dads.