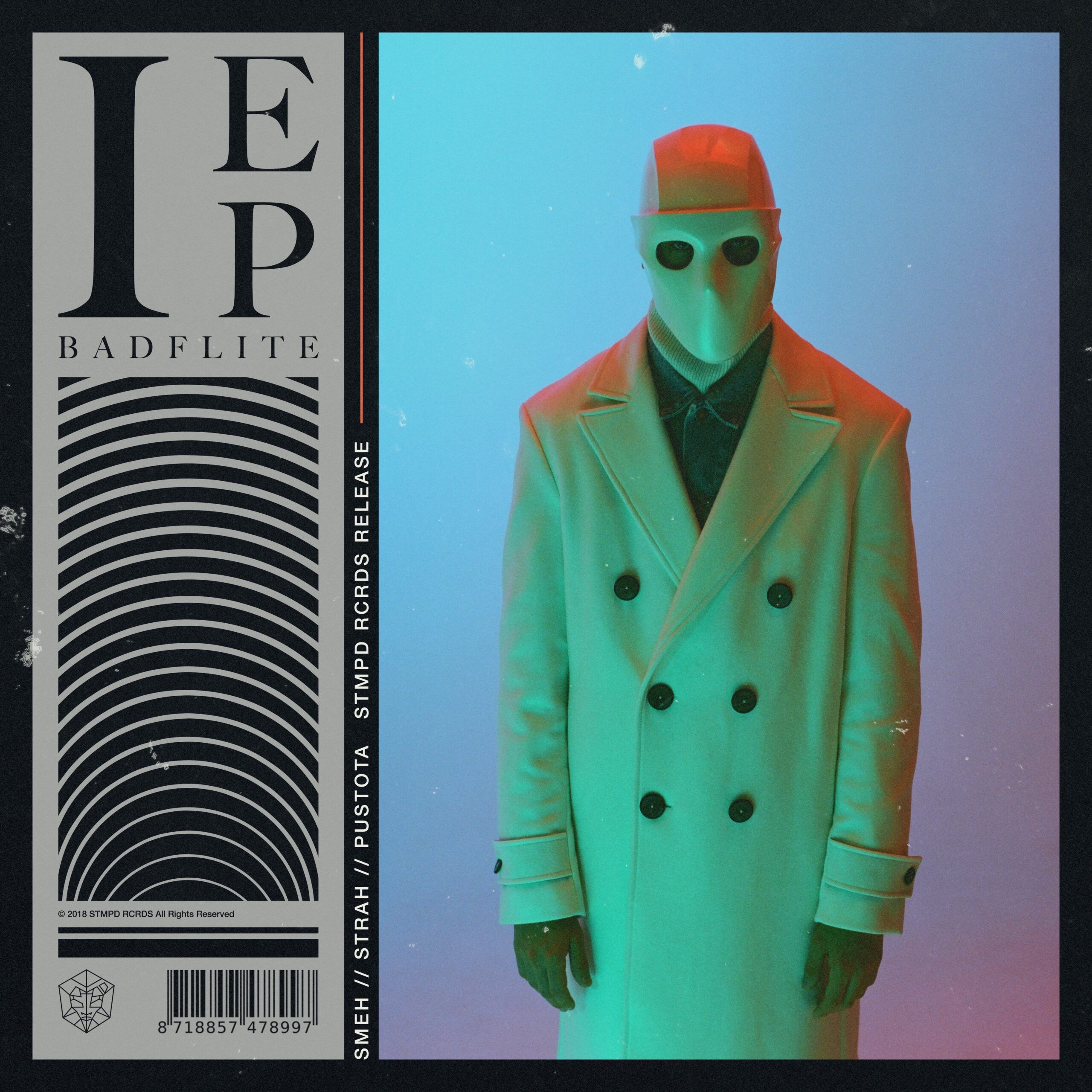 No stranger to STMPD RCRDS after his release this year Ain’t Coming Home and a superb remix of Matisse & Sadko’s Into You, Russian talent BADFLITE is back with an incredible three-track EP for the label that really shows his sophistication.

Strah opts for a tougher sound with buzzing bass and hard-hitting percussion that fits perfectly with the meandering, dubstep-tinged lead sound. A slow-burning breakdown heightens the drama, and the whole thing is a masterclass in production finesse.

Pustota completes the set with a more pensive approach, with beautiful string sections and melancholy electric piano motifs breaking up the hazy, chugging downtempo beat. Taking a little essence from the tropical sound but creating something more subtle with it, this beautiful number shows he has more than just dancefloor ambitions.
With three tracks representing three different emotions on this EP, BADFLITE’s diversity and accomplished sound show that he is a cut above your average electronic producer.