Mr Brico - What Is Life? 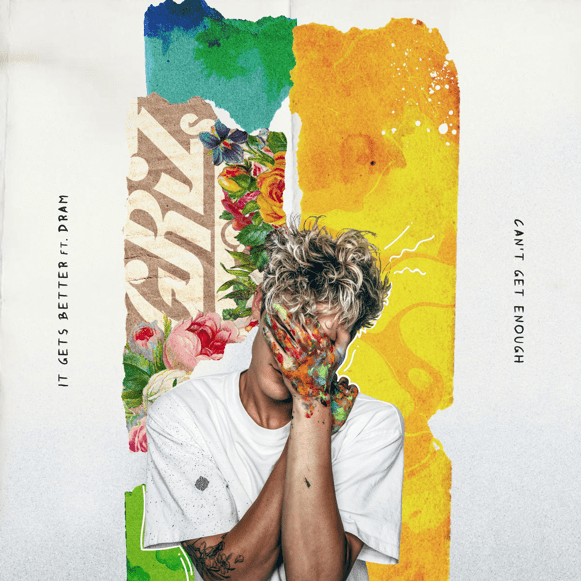 Mr Brico - What Is Life?

GRiZ makes his grand return with two new singles––one featuring DRAM, and one marking his own vocal debut. The pair of tunes is the first music the Denver-based multi-instrumentalist has released in over a year.  Following an extended social media blackout, GRiZ surfaced on Thursday, breaking an eight-month-long silence by way of a Facebook Live stream. His return is one long awaited by fans; after announcing his departure from social media last year, fans feared that it was the end of GRiZ. Little did they know, he would spend that time not only holed away in his studio but also traveling the country recording new music.

It’s been an eventful few years for GRiZ, the launch of his 15-piece live band, cannabis-debut GRiZ Kush, his own name brand Ale, his coming out publicly, and the annual holiday-charity smashes GRiZMAS in Detroit. The past few years’ saw career highlight performances from Grant, including back to back massive shows at Red Rocks, Chicago’s Navy Pier, Santa Barbara Bowl, San Francisco’s Warfield and more. For the great unveil, GRiZ enlisted none other than rapper, singer, songwriter and actor DRAM to feature on ‘It Gets Better’. DRAM’s ethos is simple and parallels that of GRiZ; stay true to yourself, spread love and positivity. Both artists aim to preach openness, acceptance, and love to their devout fanbases, deeming the collaboration a Cinderella’s glass slipper.

The second single, ‘Can’t Get Enough’, features GRiZ’s first ever rap verse. A homage to the classical GRiZcography, guitar riffs, twangy basslines and festival-worthy soundscapes lay the perfect foundation for the long-awaited self-performed verse. It’s the final piece to the puzzle, and one that has taken almost a decade to master. The double A-side displays Grant’s mission to dig deeper and evolve his signature sonic palette, looking for internal and external inspiration, while eschewing du jour musical trends, to explore his range of sound design and arrangement. Appropriately, the group of songs will be paired with two lyric videos to parallel the remarkability of the features from both DRAM and GRiZ himself.