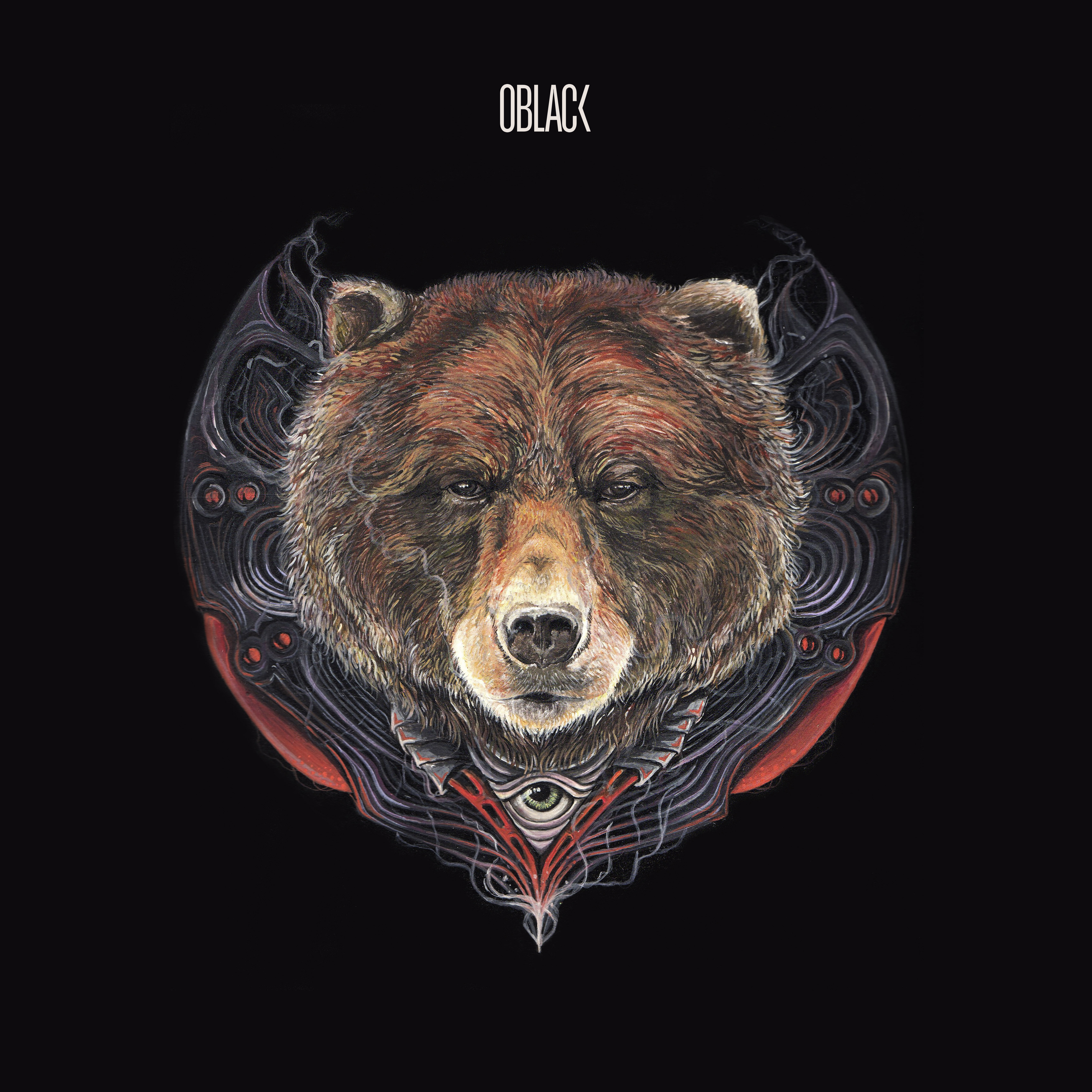 Ibiza’s Manu Gonzalez is next to appear on Oblack’s vinyl only series alongside remixes from Philip Bader, Italoboyz and label founders Los Pastores.

Home grown on the White Isle, Gonzalez has grown up on a strict diet of electronic music and was quick to masters the art of DJing, making appearances at the likes of Space, Pacha and Privilege early on where he’d regularly share the booth with leading names such as Digweed, MANDY and Solomun. Well known for his successful show on Ibiza Global Radio, Manu has been making serious waves this year in particular, winning the ‘Best Ibiza DJ Awards 2015’ and making regular appearances on UK soil, including Studio 338, The Arches, Egg and Eastern Electrics festival.

‘Smoking Weed’ itself is a percussive affair comprised of snappy snares, shuffling hats and syncopated kicks whilst a subtle bassline brings an uncompromising groove to the mix. German producer Philip Bader then remodels the track to include a looped sample and understated drums, before Oblack founders Los Pastores deliver a rhythmic reinterpretation complete with a sultry low-end and twisted atmospherics. Tying it all together Italian duo Italoboyz drop a highoctane roller destined to set dancefloors into a frenzy.