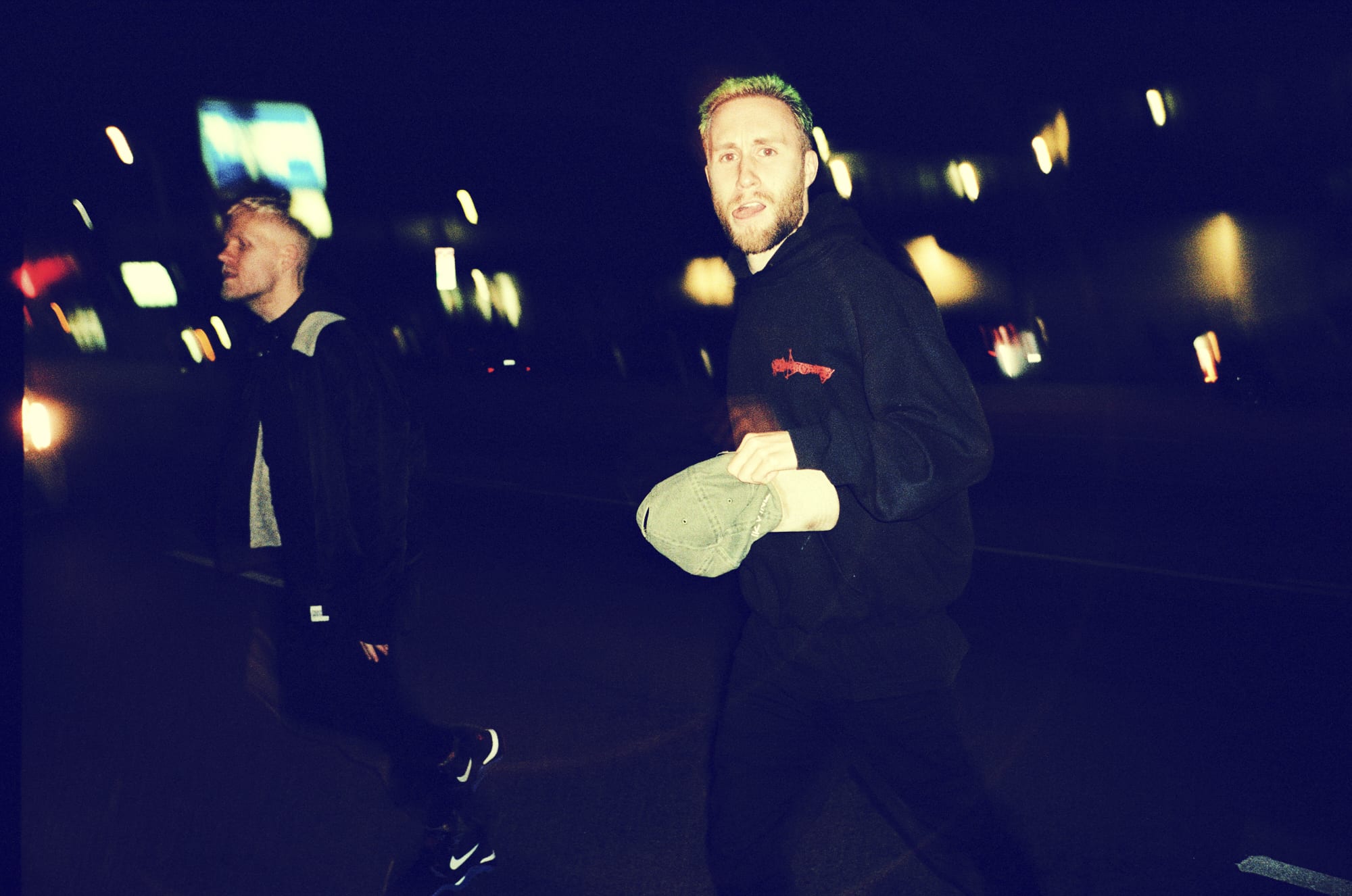 British electronic duo Snakehips have announced their 2020 North American tour. Beginning the first week of February, the tour will span across 8 cities throughout the end of March. Tickets officially go on sale today.

Kicking off in Los Angeles at Exchange LA on February 8th, the tour will advance through The Grand Boston, King’s Hall Brooklyn, 1015 Folsom San Francisco, Electric Hotel Chicago and others covering the major cities in both the West and East Coast.

To coincide with the tour announcement,  they have also dropped a flip of ‘Money On Me’ today; a remix of the popular single they released with Anderson. Paak.

Consisting of duo Oliver Lee and James Carter, Snakehips have garnered a reputation for being able to move seamlessly between dance music and their signature sound of old school R&B influenced by 90’s hip-hop and synth pop.

They have a catalogue of hits to their name, such as the lush and sultry ‘On & On’, the dreamy single ‘Days With You’, the mega-hit ‘All My Friends’ (ft. Tinashe & Chance the Rapper) and their 4-track EP ‘Forever (Pt. II)’, to name a few. Over the years, Snakehips have caught the attention of BBC Radio 1’s Annie Mac and Beats 1’s Zane Lowe, played major festivals across the world, including Coachella, Lollapalooza and Bonnaroo, performed twice on Jimmy Kimmel Live! and have recently surpassed 1 billion streams across all platforms.

The platinum-selling hit-makers have also rapidly taken over the charts with remixes for Banks, The Weeknd, Lana Del Rey, Wild Belle and more. As well as Chance The Rapper , Anderson Paak. and Tinashe, they’ve collaborated on singles with artists like Zayn, H.E.R, MØ, Joey Badass, Jeremih and more.

Snakehips plan to continue hitting the studio in 2020 and have a slew of releases in the pipeline, including a mixture of club bangers and crossover hits, as well as performances at some of the biggest stages around the world.

You can purchase tickets for the tour here. 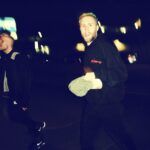