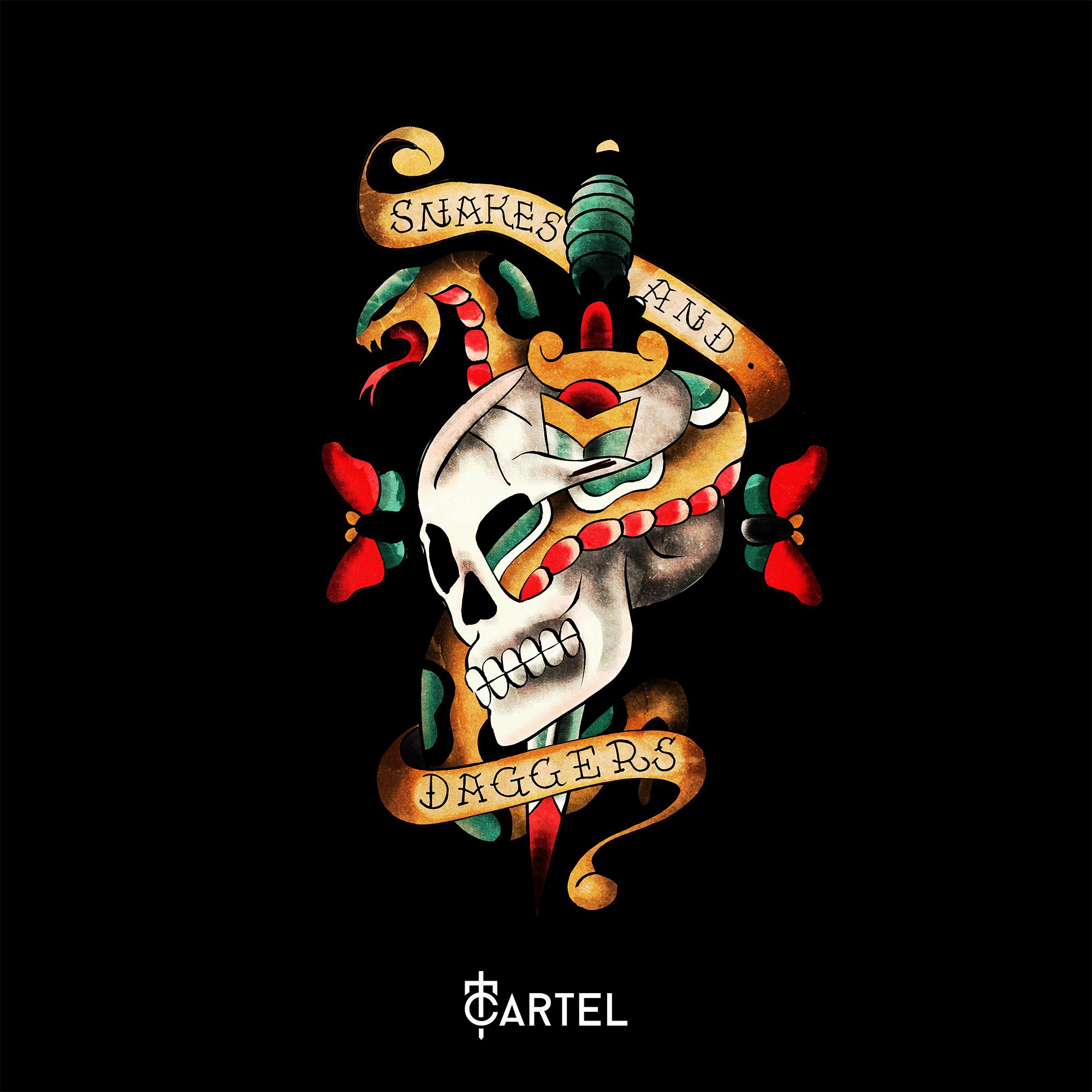 German DJ/producer has returned to the recently founded Cartel label with the solid two-track 'Snakes & Daggers EP'. Both tunes represent Thoneick's and Cartel's love for headstrong percussive house music, including the widely supported 'Guinea' as well as the just as hot blooded 'The Snake'. After immense DJ support, the EP is officially out now on Cartel.

Eddie Thoneick has been a steady force in dance music for a while now. Kicking off his career in the early 90s, playing house tunes at several clubs, he began producing his own music in the late 90s, remixing for guys like Roger Sanchez en Steve Angello, creating a trademark house sound for himself, releasing his highly popular records at labels like Axtone, Size, Subliminal, Hed Kandi, 541 and, now, Cartel, recently founded by Kryder and Tom Staar.

After delivering the first Cartel release last month, the much acclaimed Kryder collab 'The Chant', mister Thoneick now also signs for the second release. And with the 'Snakes & Daggers EP' it seems like he's on fire more than ever, dropping the invigorating, much supported 'Guinea' alongside 'The Snake' – two house tunes featuring Eddie Thoneick's characteristic percussive grooves, incorporating a sensual South American vibe.