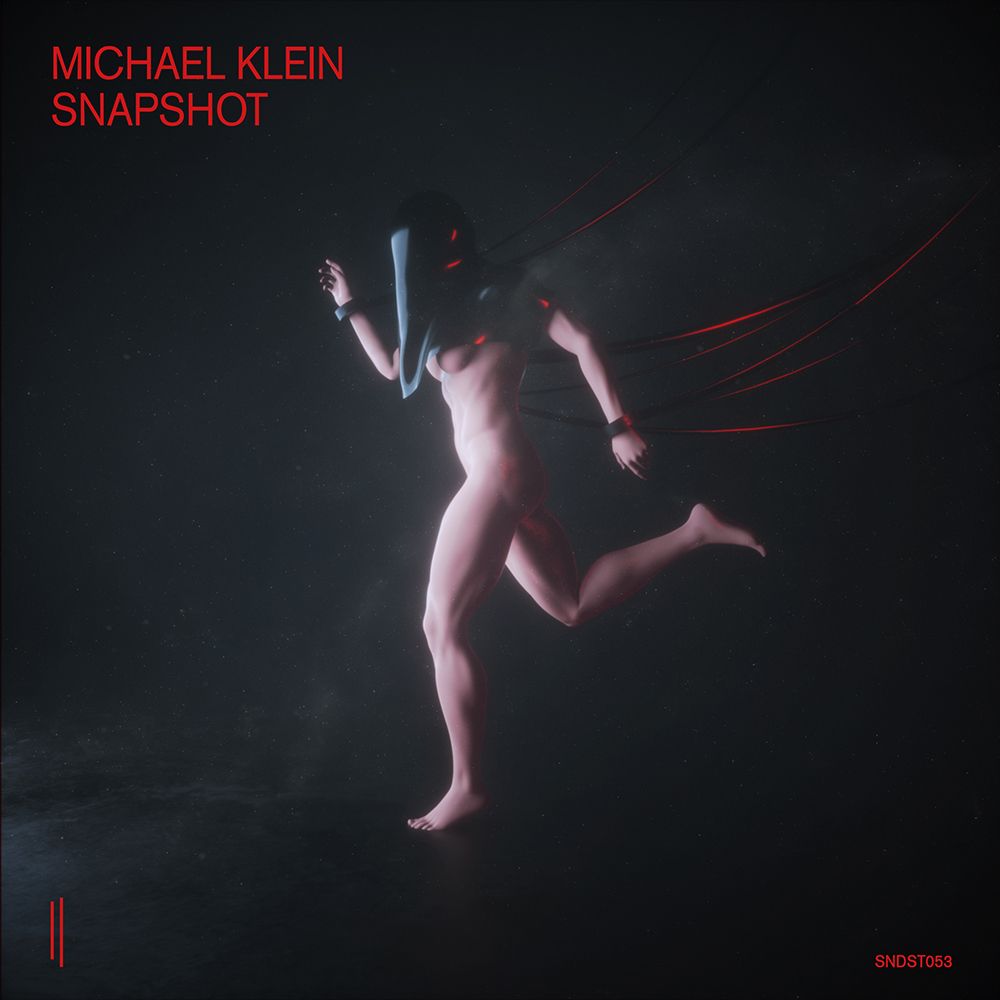 Michael Klein is a man of seemingly endless creative talents, Klein astonishes and pushes boundaries on his debut LP, Snapshot. The project has been a long time coming as Klein has been charting and making waves in the heart and grit of techno for some time now, consistently delivering undeniably infectious tracks to the masses as both a DJ and producer, all while heading his own BLK DRP imprint. Boasting an extensive catalog of releases and remixes on Pan Pot's esteemed Second State, The Barcelona-based Octopus, and most recently Dense & Pika’s Kneaded Pains and Coyu's Suara, the modern day renaissance man is en route to becoming one of the industry’s most in demand and elite.

From start to finish Klein’s latest creative endeavor, Snapshot, is a riveting sonic experience. The LP commences with the aptly titled Bootleg Sequence. Thin, shimmering hi hats and sound artifacts are economically utilized to build a rhythmically compelling sonic playground that morphs into a brooding, broken beat of unparalleled force and calamitous urgency. A less practiced producer might overindulge in the magnetic chaos of this euphoric opener, but Klein is not one to waste time. The project slickly transitions into the richly nuanced Flashes in Your Eyes. Bubbling arpeggiators dance around in a dizzying acid circus as subtle attenuations to the signal’s cutoff frequencies showcase the producer’s informed ear and mastery of craft. The blistering energy of Dismantled Structure reignites the insurmountable drive of the album, the pounding kick and crisp ride deftly laying the groundwork for the biting groove of Them Psychos. Here, Klein is at the top of his game. He flexes his irrefutable talent for creating memorable, melodic hooks that are not merely effective, but hypnotic, as the listener is transcended into a state of pure exaltation. Dirty Daddy builds on this ascending euphoria. Relying heavily on crisp, reeling percussion and a distinctly processed kick drum, Klein takes his time before fully unleashing a sinister sawtooth line that razors through the track like a knife before evaporating away in a billowing cloud of sound. As the fifth track in the LP, its a standout mix that showcases the producer’s minimalistic tendencies through distinct, silvery production, the tin of the hi-hats again assuming the role of the snare to formulate a classic house backbeat.

The harsh, industrial structure of the LP momentarily vaporizes mid album in an eloquent turn of events as the German producer delves into the rippling pools of the ethereal. Melody becomes Klein’s most becoming muse in Drink Those before track 100 catapults the project back into the shadowy enclaves of the underground. The track’s tripping lead continually revitalizes itself in a circular chain of amorphous timbre, all the while cemented by the vigor of consistent rhythmic division. The album continues to arch at a similar pace, as energy and intrigue are both heightened on the colossal cuts Wall Licker and Glitter Bath. It’s on the penultimate track of the album, So Far To Go where you begin to hear the first inklings of Klein’s more complex, experimental side. A decadent guitar line outlines a hypnotic and fervent diminished scale. At varying intervals, mutilated vocals interject, as if to protest this new harmonic direction. Still the theme hammers on, delightfully absorbed in its own harmonic intrigue and defiant to any who might object.

The project reaches an unexpected yet satisfying conclusion in Dissolving. Gone are the hi-hats. Gone are the incessantly thrashing sound artifacts. Gone is the ever resounding thump of the kick drum. Instead, Klein chooses to delve deeper into melody and harmony to create an ephemeral soundscape, unveiling him to be a unique and powerful storyteller at heart. Dissolving serves not as the back end of a book, but rather, as a bookmark in a chapter.

Snapshot is set for release this October 5th under Berlin-based Second State.