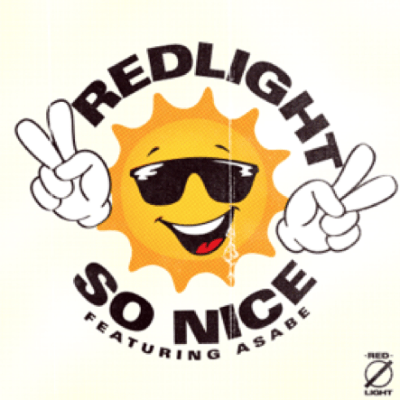 Bristolian/London producer Redlight has delivered his powerful new production, ‘So Nice’,an after-hours track laced with the vocals of Asabe.

Best known for his anthems ‘Get Out Of My Head’ (9 million Spotify streams) and more recently ‘Goldteeth’ (2.6 million Spotify streams) and ‘I’ll Be Waiting’ ft Kojo Fundz and Liv Dawson – Heavily Supported by the likes of Annie Mac, Diplo, My Nu Leng, Chris Lorenzo and DJ Haus among others – Redlight has garnered a reputation as one of dance music’s most dynamic and versatile producers, fusing elements of house, techno, hip-hop and jungle/DnB into his work.

An aural embodiment of Redlight’s cleverly crafted production talents, the release of ‘So Nice’ follows the success of recent single ‘Ride That Thing’, with his eagerly anticipated album set to drop later in the year.