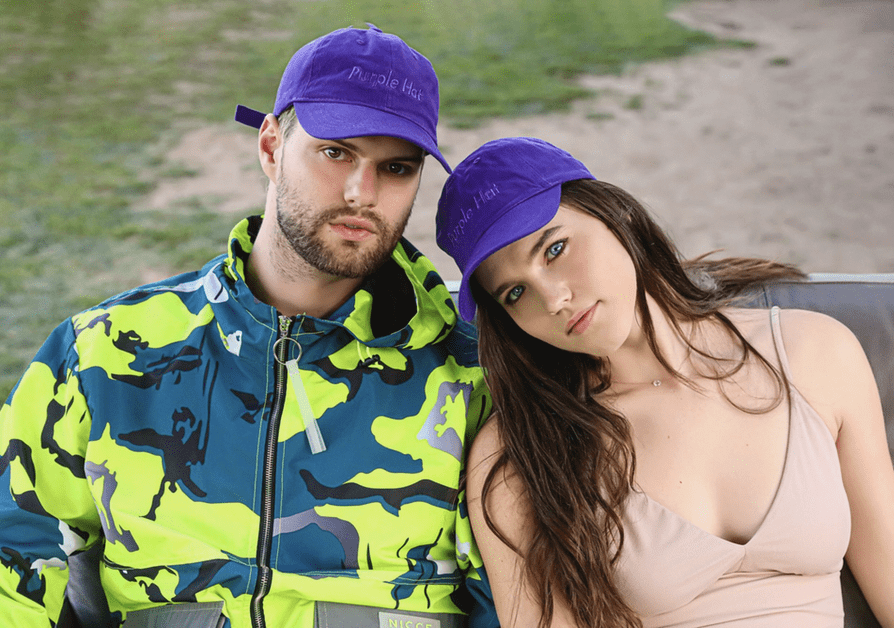 Hot on the heels of their debut Good Morning America performance, SOFI TUKKER release their new single “Purple Hat” today. The single is exemplary of what made the world fall in love with the group, a joyous paean to communal dancing and letting your freak flag fly with a monster riff and playfully adventurous production. The song is featured on their forthcoming EP DANCING ON THE PEOPLE (Out 20th September), and the EP’s title is pulled from the lyrics. The group says, “We wrote ‘Purple Hat’ the day after our first Animal Talk party. We started throwing these parties to bring back the wild and inclusive dancing vibe to the nightclub experience. Tuck was literally wearing a purple hat and a cheetah print shirt, people were climbing on top of people, it was over sold out and sweaty, our favorite people were packed in the booth, everyone was loose af and feeling themselves. It was wild. Every Animal Talk party since then has been like that and we wanted to capture that raw feeling in a song. If there was a song that included everything we are about, this would be the one.”

The DANCING ON THE PEOPLE EP is the follow up to SOFI TUKKER’s GRAMMY nominated debut album Treehouse. The group recently shared another track from the EP, “Swing”, a crowd favorite at their live shows. A dramatic widescreen string arrangement befitting of Wagner starts off “Swing” and gives way to a relentless rhythm that is almost martial at times as the duo trades verses in Brazilian Portuguese adapted from a poem by their longtime collaborator Chacal. The group worked with director Charles Todd of Scheme Engine, who previously directed “Fantasy” and has collaborated with Jay-Z, Troye Sivan and Harry Styles, for  the epic ”Swing” video. The group invites you deeper into their fantastical world as they embody warriors battling each other in a mountaintop arena, sharpening their super-natural powers with an incantation from a mystical book. “Swing” was shot on location at Centro Ceremonial Otomí in Temoaya. Nestled in the picturesque mountains of Toluca, Mexico, the ceremonial square was erected in 1980 as a tribute to the Otomi people and culture by then governor of Mexico, Jorge Jiménez Cantú. Watch the video here.

The R.I.P. Shame World Tour will bring the duo across North America and Europe following the EP release this fall. Sophie Hawley-Weld and Tucker Halpern are on “a mission to kill shame one loose dance party at a time,” with Australian dance outfit Haiku Hands and DJ/producer LP Giobbi supporting all North American dates. Tickets for all tour dates are on sale now at www.sofitukker.com/tour. 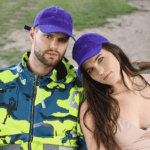