Soho Radio and AIM labels partner for a three-month residency 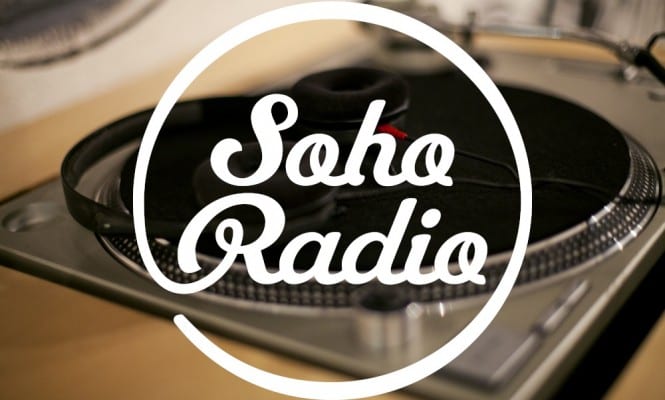 Soho Radio and AIM labels partner for a three-month residency

Over the next three months The Label Lodge will give each AIM (Association of Independent Music) member a full-takeover of the Soho Radio platform across live radio shows, guest mixes on current shows, social media, guest shows, and Vinyl Sessions ­ the innovative series of live performances that are cut straight to vinyl, and broadcast live in virtual reality in association with Jagermeister.

The Label Lodge will also include the installation of a pop-up retail space located within the Soho Radio studio, offering the participating labels the ability to sell merchandise, and physical music product directly to consumers.

Showcasing the UK¹s thriving independent music sector, AIM member companies will rotate their residencies in the #JagerSoho space each week, transforming the central London space visually and sonically to represent the hottest independent music from the past, present, and future. The residencies will feature; Because Music, Ignition, Mute, Ninja Tune, Transgressive, Killing Moon, Sunday Best, Lex and Hospital.

³The chance for AIM to partner with Soho Radio and Jägermeister in their shop front on Great Windmill Street offers a fantastic opportunity to bring to life the spirit of music¹s role in Soho¹s legacy. The Label Lodge will showcase some of the UK¹s most exciting independent labels, giving them a rare physical presence at the epicentre of London¹s beating, creative heart.² ­ Paul Pacifico, CEO, AIM.

A thriving hub at the centre of the city, Soho has been a melting pot of creativity and enterprise for generations, and now it has its own soundtrack. Inspired by Soho¹s diverse culture, Soho Radio draws together musicians, artists, filmmakers, poets and writers. Specialising in innovative radio, and boasting a DJ roster that includes DJ Rob Da Bank, Primal Scream bassist Simone Marie, reggae legend Dennis Bovell, journalists Sali Hughes & India Knight, celeb chef Aldo Zilli, actor David Morrissey, music critic Pete Paphides, veteran broadcaster Gary Crowley, and voice of Ned Flanders, Harry Shearer, among its presenters, Soho Radio is a community radio station for one of the most creative districts in the world.

The exciting collaboration between two independent names in lifestyle and music: Jägermeister and Soho Radio launched in March 2017. Both fiercely champion innovative music from local, established and emerging talent, and they teamed up to forge a creative space at the home of Soho Radio on Great Windmill Street.

AIM is a trade body established in 1999 to provide a collective voice for the UK¹s independent music industry. Representing over 800 independent record labels, from the largest and most respected labels in the World, to small start-ups and self-releasing artists. AIM promotes this exciting and diverse sector globally and provides a range of services to members, enabling companies to grow, grasp new opportunities and break into new markets.