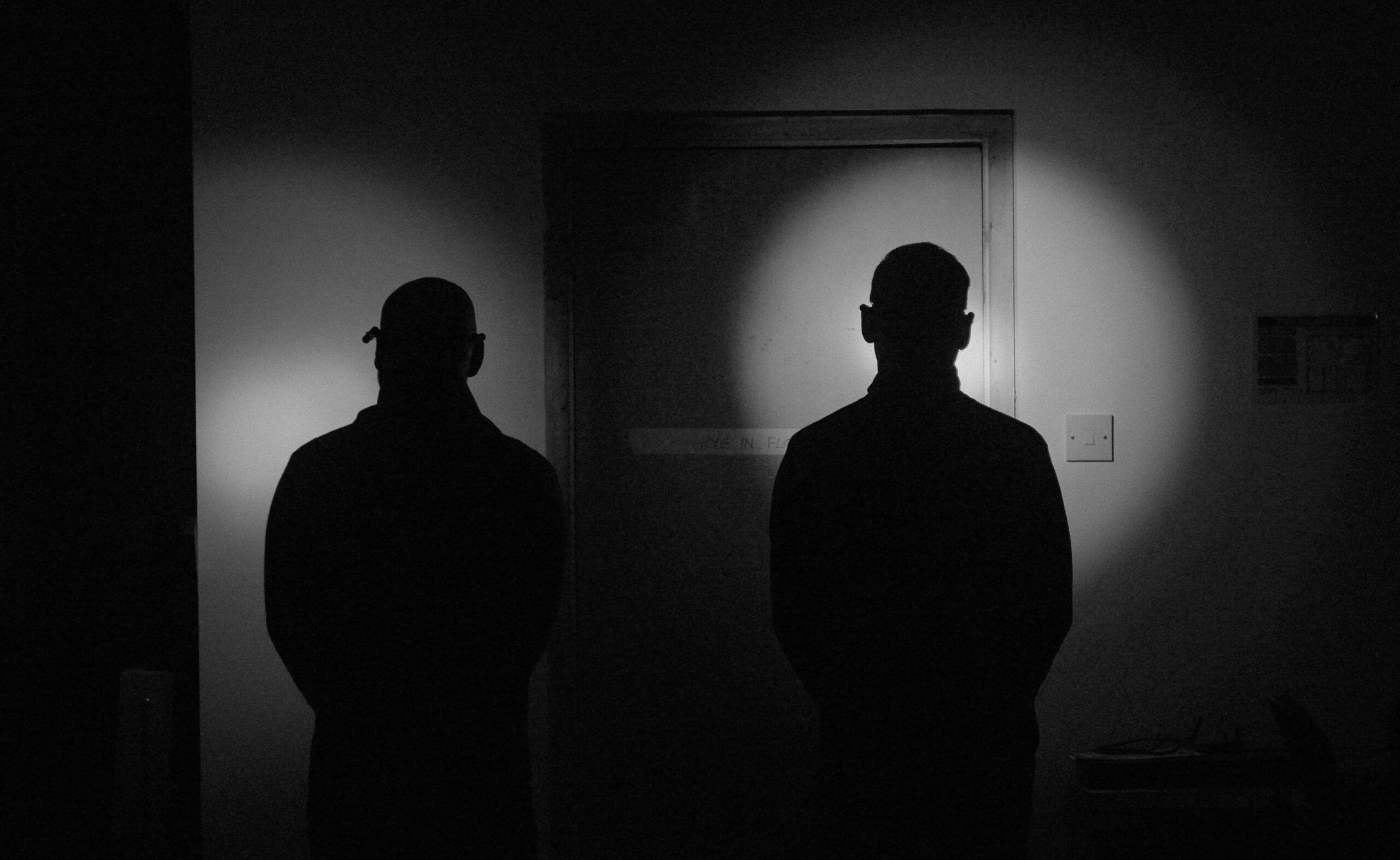 Following a summer of headline shows at festivals across the UK and Europe, Orbital announce two major headline UK shows for the end of this year, their only indoor shows in 2017.

Dates are as follows:

Tickets go on sale from 10am, Friday 14th July from the following outlets:

After a five-year hiatus, brothers Paul and Phil Hartnoll reunited to bring the acclaimed Orbital live show – described by both The Guardian and Q Magazine as among the greatest gigs of all time –to a new generation.

Orbital kicked off this new era in their acclaimed 25 year career by announcing three outdoor spectaculars in the UK & Ireland. Having headlined  Dublin’s Forbidden Fruit, a suitably cosmic date at the Blue Dot Festival at Jodrell Bank radio telescope, they are about to perform at Hertfordshire’s acclaimed Standon Calling at the end of this month.

Phil says: “The festivals have gone really well so far; it’s invigorating to be back in the field (literally).  We can’t wait for our own shows too. We love preaching to the unconverted at festivals but the intimacy of playing to your fans indoors is always a special moment.”

The duo have been testing out new material live to get it right before they complete the next Orbital album. Paul has “warped and changed” the classic Orbital catalogue so that faithful fans will get something familiar but new, freshened up for a new phase. Phil wants to “get the bounce back, make it really beefy.”

Paul adds: “We are hitting our stride again and looking forward to really getting down to writing and recording once the festival season is over.  Festivals first, writing after; it’s a win win situation!”

The yin and the yang, the warp and the weft of Orbital are back in sync. Like their favourite Time Lord, Paul and Phil know that two Harts are better than one.

It’s time to go round again.