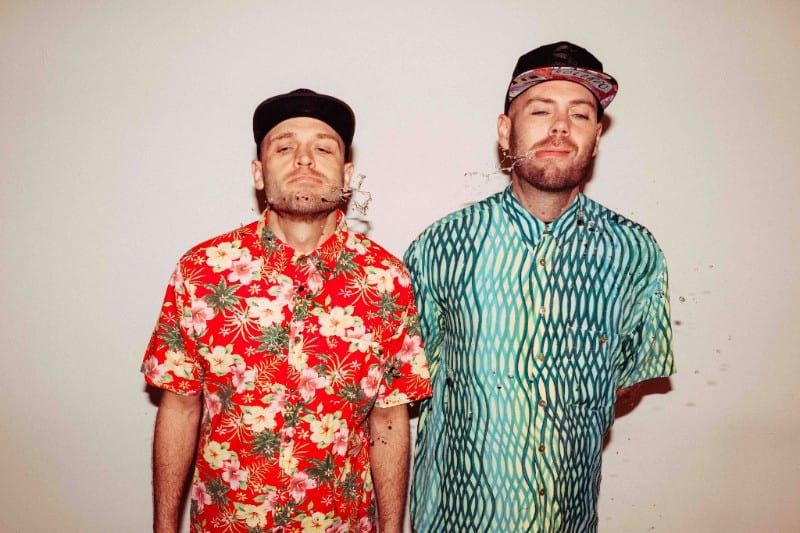 Hailed as one of the most exciting names in UK dance music, Mancunian duo Solardo have announced their eagerly anticipated ‘Solardo Sessions’ tour, taking in 22 dates across some of the UK and Europe’s most respected clubs this coming Winter. Tickets go on sale 10am Monday 16th November from Solardo’s official website.

The tour acts as a follow up to last year’s sold-out Solardo Sessions tour, and will see the boys kickstart things with their Manchester performance at theWarehouse Project on Boxing day 2017, before the tour continues on 19th January at Belfast’s Limelight, with further dates in Milan and Barcelona, before returning to the UK’s major cities through February as well as Antwerp, Belgium. The tour then goes through Rotterdam and Cardiff before coming to a close in March with a special project dedicated to their hometown,Manchester – details of which will come next year.

Fresh from their Hot Creations EP ‘Fall Down’, the three-track collection features remixes from MK and Carlo Lio, and follows the success of their releases with reputable labels including Toolroom, Of Unsound Mind and their own Sola imprint.

With the huge success of ‘Tribesmen’ and ‘The Aztecs’, the pair have become known for their grooving, deep 4/4 driven sound, amassing a huge fanbase through their rumbling melodies and vibrant live sets, which has seen the duo crowned Best Breakthrough DJ at DJ Mag’s 2016 Best Of British Awards, ‘Best Breakthrough’ at the 2017 DJ Awards, and amass multiple Beatport No #1 releases.

Following a hectic summer with several gigs in Ibiza and the festival circuit, including key performances at Glastonbury, Lovebox, Hï Ibiza and Bestival,Solardo Sessions may well prove to be another sold-out tour for the boys, elevating Solardo’s status to new levels.