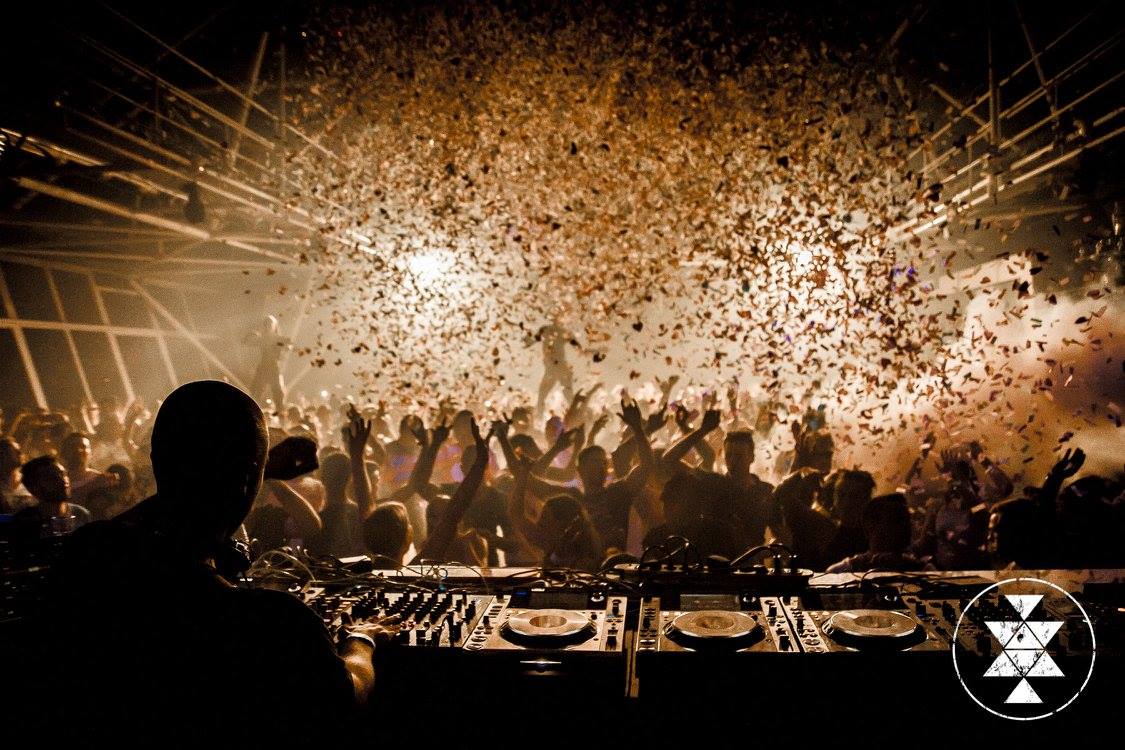 The fresh and energetic SolidGrooves party crew today announce the huge names who will join them each week of their summer residency at Vista Club Privilege, and they are sure to take the party to the next level. Each and every Sunday from June 10th right through to September you can expect the best house and techno sounds from the likes of James Zabiela, Nick Curly, Richy Ahmed, Skream, Huxley, wAFF, Josh Butler, Anek, Audiojack, Dennis Cruz, Dense & Pika, Mason Collective and many, many more.

This is the third season of SolidGrooves in Ibiza and is sure to be the best yet with some massive headliners. The party is a no nonsense affair with big and emotive sets, cosmopolitan crowds the smoke and lasers of Vista Club immersing you deep in the party and lost in the music with a bunch of proper music lovers. There is a fantastic spread of styles from long time heroes and new school stars at the party this year, and all of them are set to bring their own unique sense of energy each week. As well as this, some of the events this season will be in collaboration with other key event brands such as KALUKI and Portal, who will link up and bring their own hard earned know how to two events each.

Putting the meaty sound system through its paces will be quality names from across the spectrum. These include the likes of titanic techno and Hotflush pair Dense & Pika, DJ wizard and recent Balance mix star James Zabiela, Ibiza based 2020 Vision associates Audiojack, a live set from Crosstown’s Guti, and every aspect of house and tech from key talents such as Richy Ahmed, Secondcity, Fuse’s Seb Zito, London pair Leftwing & Kody, Aus and Hypercolour innovator Huxley and dubby tech man East End Dubs.

All bases are covered at SolidGrooves this year and with the season just around the corner, excitement is already reaching fever pitch for what is once again set to the Ibiza’s most essential weekly party.