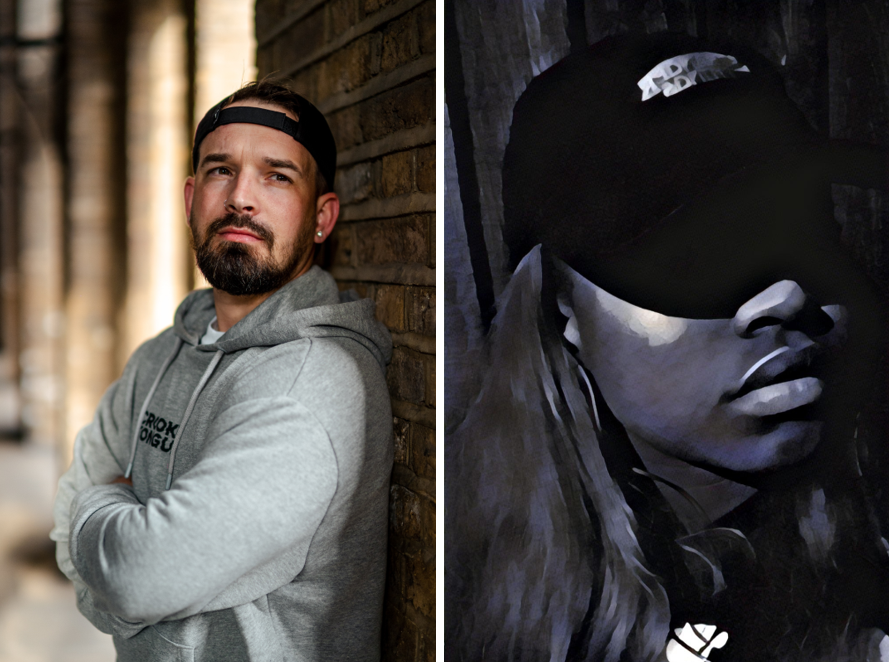 London’s independent crossover dance imprint, Perfect Havoc is thrilled to welcome major label hot-property, Solo Suspex in his label debut on the new track ‘If You Had My Love’. Featuring the budding musician, Zolie who makes sublime work of re-singing Jennifer Lopez’s vocals, this release is a fresh house reboot of the former 1999 hit single of the same name.

Solo Suspex’ version of ‘If You Had My Love’ is a far cry from the R&B original. An energetic bassline gives it dancefloor prowess, which combined with modern piano house chords and the current obsession of all things 90s, make it the perfect addition to any summer party.

Since 2017, the productions of London DJ and producer, Solo Suspex have sound tracked many a party. It all began when his debut single ‘They Don’t Know’ caught the attention of AATW/Universal. Over 10 million Spotify plays later, the major snapped up Solo Suspex’s follow up single ‘Back To You’, which put this artist further on the map after being championed by Oliver Heldens and Afrojack, across the airwaves on BBC Radio 1 Dance Anthems and with a career-boosting KISS Fresh playlist addition.

The quality productions of Solo Suspex continued to impress the major labels, this time on Xploded / Universal. They released ‘Lost In Your Love’ featuring Hayley May who shot to fame on the Joel Corry anthem ‘Sorry’ (Perfect Havoc’s first Top 10 UK single), and ‘Close To You’ with Karen Harding.

Taking on the illustrious vocals of J.Lo might be a daunting challenge for some, but not when you have the talent of the Zimbabwean-born, Manchester-residing, Zolie. The rising star has placed first in many a talent competition thanks to her fusion of sounds inspired by her native country alongside contemporary and world music. While the musical journey of the multi-genre singer and guitarist is only just starting out, expect to hear original compositions from Zolie very soon.

The label (and management agency) is on fire with five UK Top 20s and billions of streams, including Joel Corry & MNEK ‘Head & Heart’ (No.1), Joel Corry x RAYE x David Guetta ‘Bed’ (No.3) and a top 20 hit with PS1 ft Alex Hosking ‘Fake Friends’ (No.19). With an undisputed ear for both underground and mainstream hits, Perfect Havoc has licensed cool house cuts to Toolroom Records and Kitsune, and to majors including Atlantic and Columbia. The future looks very bright.

Solo Suspex ‘If You Had My Love (Feat Zolie)’ is out now via Perfect Havoc: https://PerfectHavoc.lnk.to/ifyouhadmylove 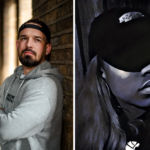