Solomon Grey – Choir To The Wild 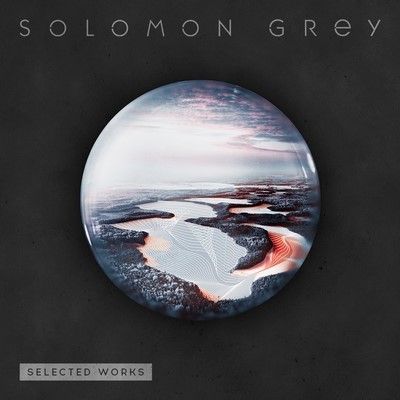 Solomon Grey – Choir To The Wild

British electronic duo Solomon Grey have today shared a new video for their single ‘Choir To The Wild’, which features on their mini-album ‘Selected Works’, out now on their own imprint label Elcici Records.


Selected Works provides an introduction to Solomon Grey – both as band and composers – confirming them as a vital new British artist that crafts both instant pop classics and beautiful film scores that are distinctly Solomon Grey on first listen. The new release follows the two singles ‘Gen V’ and ‘Firechild’ on Black Butter, as well as the feature on Lane 8’s smash single ‘Diamonds’ out late last year.

The mini-album plays host to the single ‘Miradors’, as well as brand new offering ‘Choir To The Wild’ (streaming here), both featured on the soundtrack for the adaptation of JK Rowling’s global bestseller The Casual Vacancy. The 3-part mini-series will be first broadcasted on BBC1 at 9pm on Sunday 15th February, with all original music written and recorded by Solomon Grey. In the US, the film will be broadcasted by HBO at the end of April.

Lead track ‘Miradors’ is driven by domineering synths and a forceful beat, balanced by soothing falsetto vocals, punctuated by glimmers of staccato strings. Written in isolation in the Australian outback, the song is packed with contemplative nostalgia. In their own words, it was inspired by having the time to reflect on “everything – your childhood, relationships, mistakes, everything.”

‘Choir To The Wild’ embodies apocalyptic serenity; an expansive track with a euphoric build that is almost hypnotic in its power.

Other tracks on the 10 track mini-album include a selection of the score from The Casual Vacancy, as well as End Theme from the BFI feature film Gozo and Gorm/Blue from the ‘Dathanna’ EP. The band’s debut LP will be released late summer 2015.

The final part of The Casual Vacancy will air on BBC 1 at 9pm, 1st March and will be aired on HBO in the US late April.