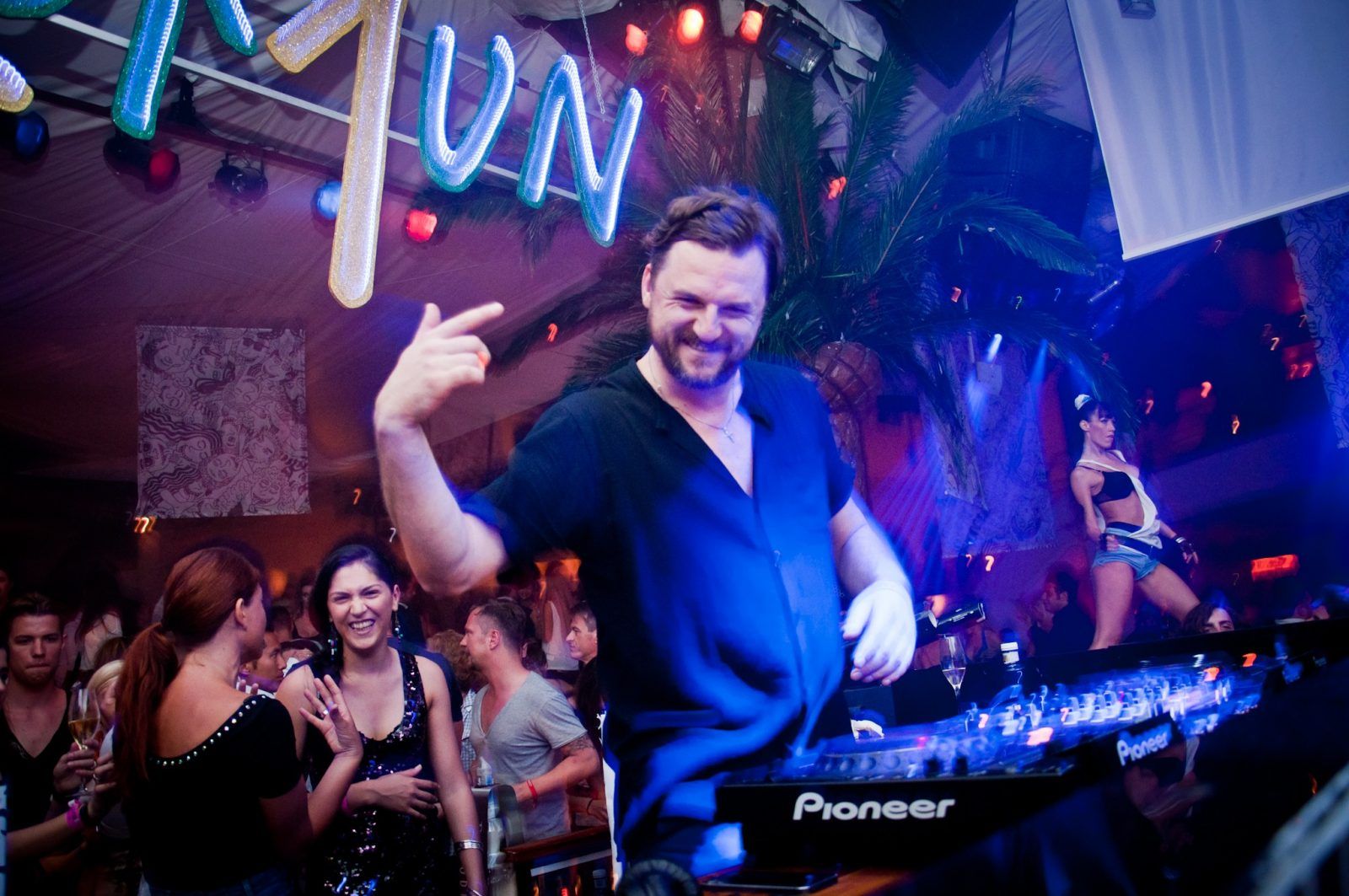 People are still talking about Solomun’s +1 night a year after it shook up the status quo at Pacha. Every night was headlined by the Diynamic boss with just one of his selected peers playing alongside him, including the likes of Âme, Dennis Ferrer and Tensnake. Naturally, one of the hottest nights from 2013 is making a return in 2014 and it will follow the same format at the famed Ibiza club, Pacha, each week this summer.

The DJ booth at Pacha Ibiza gets moved into the middle of the dancefloor during Solomun’s residency allowing for extra intimate and emotive atmospheres at each party. It made the night a success with both Pacha regulars plus hoards of new, underground music fans looking for something credible and cool at the same times.

As for 2014, things kick off on May 25th with the one and only muso that is Pampa boss DJ Koze. From there, the regular events start on June 6th with DirtyBird boss Claude von Stroke, then play on every week after that. Seeing out June will be Mobilee boss Anja Schneider, Diynamic’s H.O.S.H. and Innervisions star Dixon as well as one special guest.

July will be the month to catch Pete Tong, Miss Kittin and Adriatique then DJ Koze again, whilst in August Miss Kittin, andhim, Radio 1’s Heidi and more TBC will all play. During September, dance vet Pete Tong returns, as do Adriatique and Miss Kittin with Innervisions duo Âme also stopping by.

With more names to be announced, tons of magical extra production decking out the club and swathes of music loving party people all set to soon descend on Pacha Ibiza, you’d be mad not to be part of the action this summer.