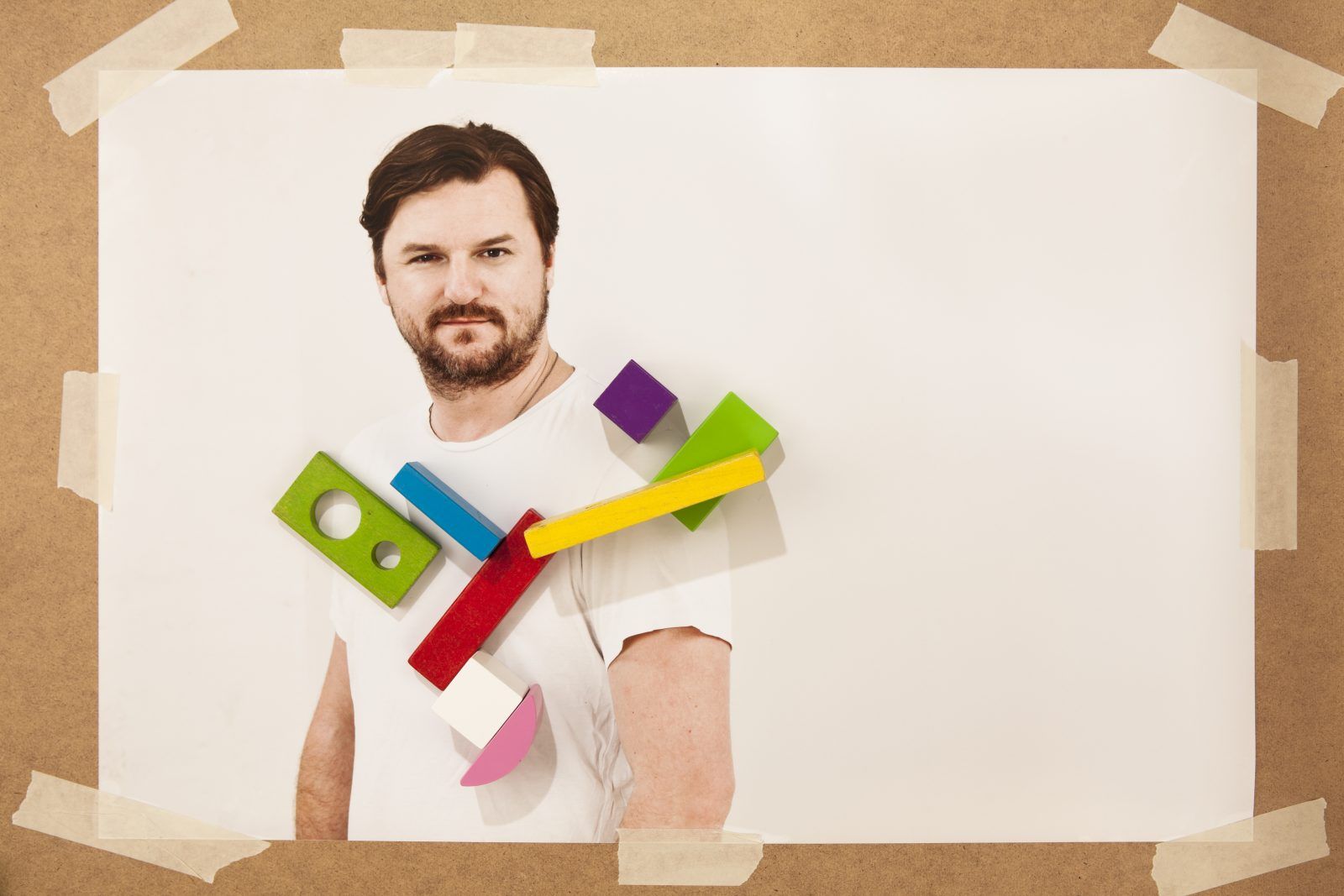 Diynamic returns to the capital this Christmas for its biggest ever London showcase. Since its formation in 2006, Diynamic has grown into one of house music’s finest imprints. Following an outstanding summer residency at Sankeys Ibiza and label showcases at ADE and the Warehouse Project, their next stop will take place on Friday 27th December at Electric Brixton, label boss Solomun will be joined by two of his label mates, H.O.S.H. and Stimming [Live].

DIY head honcho Solomun headlines having had another outstanding year. 2013 has witnessed the start of his second weekly Ibiza residency at Pacha titled ‘Solomun +1’, as well as the continued success of his Diynamic Radio Show.

H.O.S.H. has been an integral cog in the Diynamic wheel in recent years. His DJ performances have proven equally as popular and have been evident via his standout residencies at Watergate, Studio 80 and Sankeys Ibiza. In October H.O.S.H made his debut on Radio1’s Essential Mix, later described by Pete Tong as one of the finest this year.

Following his breakthrough hit ‘Una Pena’ made the electronic world sit up and take notice back in 2008, Stimming has gone onto become a prolific producer for Diynamic. His studio efforts are filled with a multitude of his own charismatic recordings, which sees him refuse to use a sample more than once.