Mosimann & DJs From Mars - Somebody Call The Cops 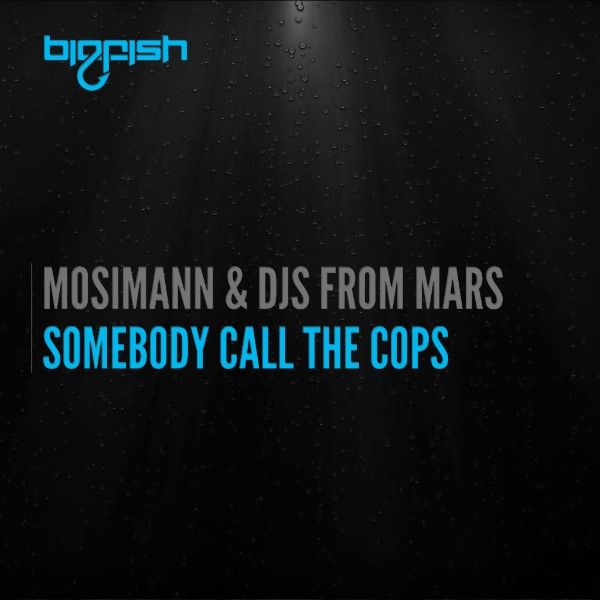 Mosimann & DJs From Mars - Somebody Call The Cops

Quentin Mosimann teams up with out of this world producers DJs From Mars for their new collaboration ‘Somebody Call the Cops.’ The new track hits you with whip-cracking kicks, earth-shattering bass, distorted synths and a sample that makes it very clear that the party isn’t stopping without the intervention of law enforcement.

Quentin Mosimann is making his mark on the world as one of the new producers emerging at the forefront of the French electronic music landscape. In 2008, he burst onto the scene with his debut album Duel that went double platinum. His latest release on Armada with Tom Swoon ‘I’m Leaving’ was ranked in the Top 10 Progressive House for three weeks. In 2012, he was a judge and vocal coach on the television show The Voice in Belgium. The following years saw Mosimann rank within DJ Mag’s Top 100 and win Best French DJ Performer, beating out David Guetta and DJ Snake. Mosimann’s music has garnered attention from Sander Van Doorn, Tommy Trash, Chuckie, Max Vangeli, and more – making him an artist to keep your eyes on.