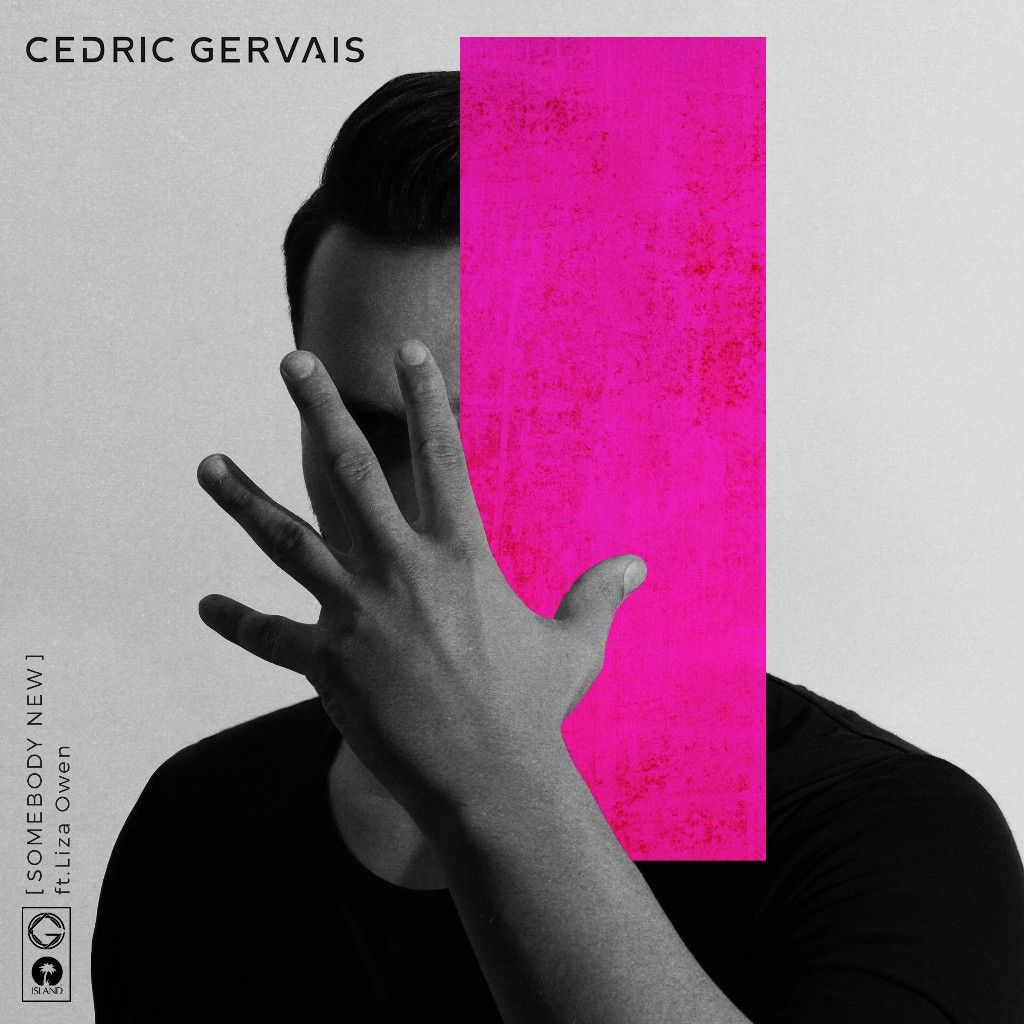 ‘Somebody New’ is a piano-led track, armed with playful synth patterns and rolling club beats, perfectly complimented by Liza’s strong vocal performance. A solid display of Cedric’s dynamic production style,‘Somebody New’ is sure to prove a massive hit with his loyal following.

Cedric’s latest release is ready to build on the astounding success of his smart rework of Lana Del Rey’s ‘Summertime Sadness’, which has become one of his most notable tracks to date. The remix garneredover a staggering 222 million plays on Spotify, while the accompanying video has amassed almost 100 million YouTube views. It also reached #1 on the UK Dance Charts and earned a place in the Top 5 of the UK Official Singles Chart. Furthermore, Cedric’s remix was certified multi-platinum and gained him a coveted Grammy Award for ‘Best Remix’ in 2014.

Away from his remixing abilities, Cedric has gone on to work with the likes of CID, David Guetta and Digital Farm Animals. He recruited DFA for his single, ‘Touch the Sky’ featuring Dallas Austin. Released on Cedric’s Delecta imprint, the track continues to build momentum online, hitting nearly 3 million Spotify plays and is currently soaring up the UK Shazam chart.

Not only a DJ and producer, Cedric added a new role to his repertoire – the label boss of Delecta Records. In conjunction with Armada Music, he founded the imprint last year and has subsequently released a wealth of material from rising dance talent, as well as his own catalogue of hits.

Cedric has toured relentlessly around the world during his music career. Captivating audiences with his energetic sets, he has played residencies in New York, Miami and Las Vegas, all met with critical acclaim. He has also performed at renowned festivals, including Ultra Music Festival and Jay-Z’s Made in America Festival to name a few. Elsewhere, Cedric is heading back to Ibiza this summer, where he will play at David Guetta, Martin Garrix and Kygo’s residencies at Ushuaia. Away from the White Isle, Cedric will also make a highly-anticipated debut to both weekends at Tomorrowland this year.

Due to his cleverly-crafted sound, Cedric has cemented his place as one of the most sought-after dance artists in music today. His new single ‘Somebody New’ will not only add to Cedric’s success, but it will be the soundtrack to his exciting summer ahead.