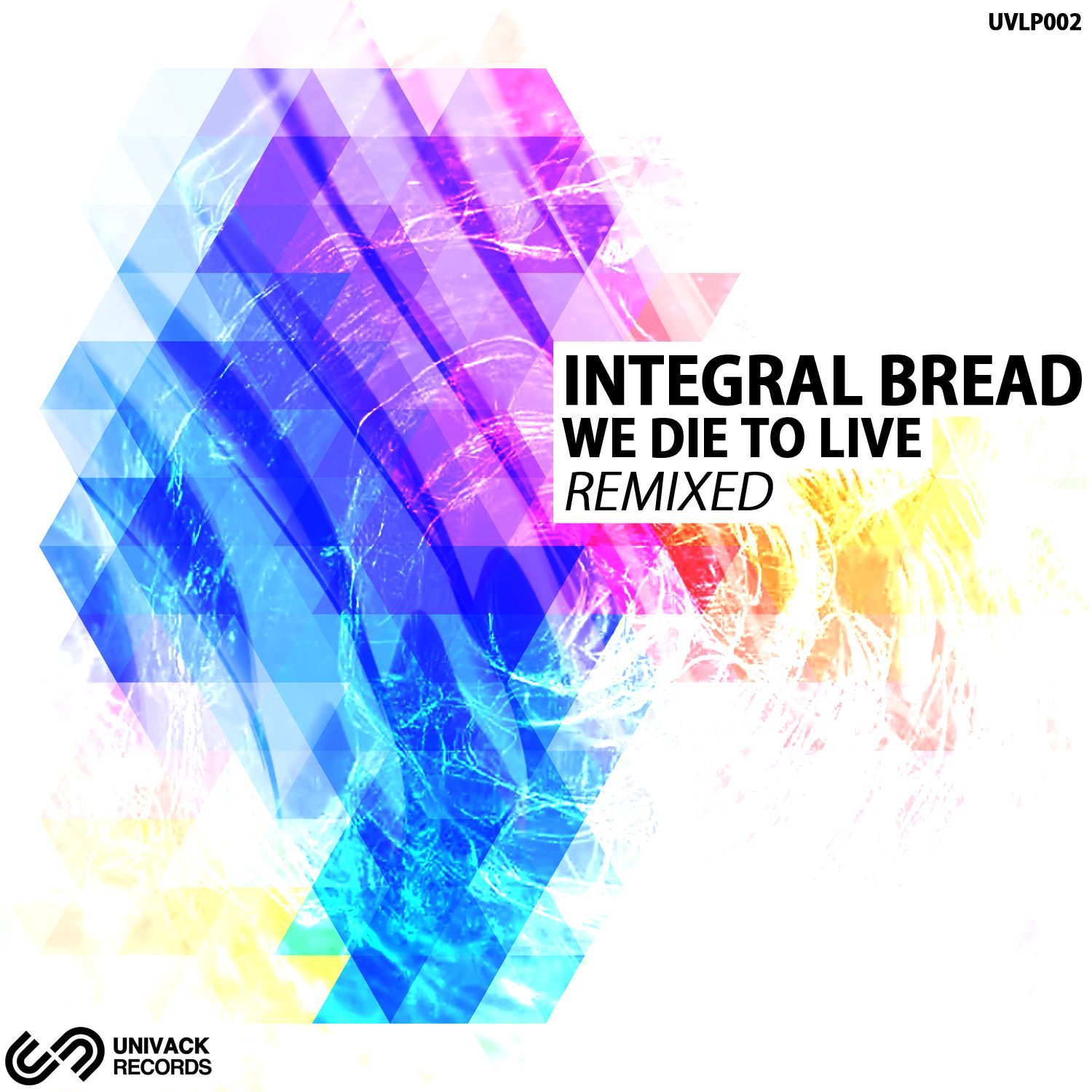 Consecrated figures such as Barry Jamieson, Soulwerk, Dimitry Molsh, Fábel, Erdi irmak, Manu Riga or Erich Lesovsky, join emerging talents such as Di Rugerio or Lunar Plane to sign an LP in which complexity of textures and evolutionary sequences predominates without leaving aside the dancefloor vibes.

A new point of view for pieces like Timanfaya, The Cave, Yerevan, or Quantum Groove, hits that have marked the best Live Act moments of one of the two heads of Univack Records, label who is approaching firmly towards the reference number 50 on its catalog.