DRUGZZ - Someone Other Than Me 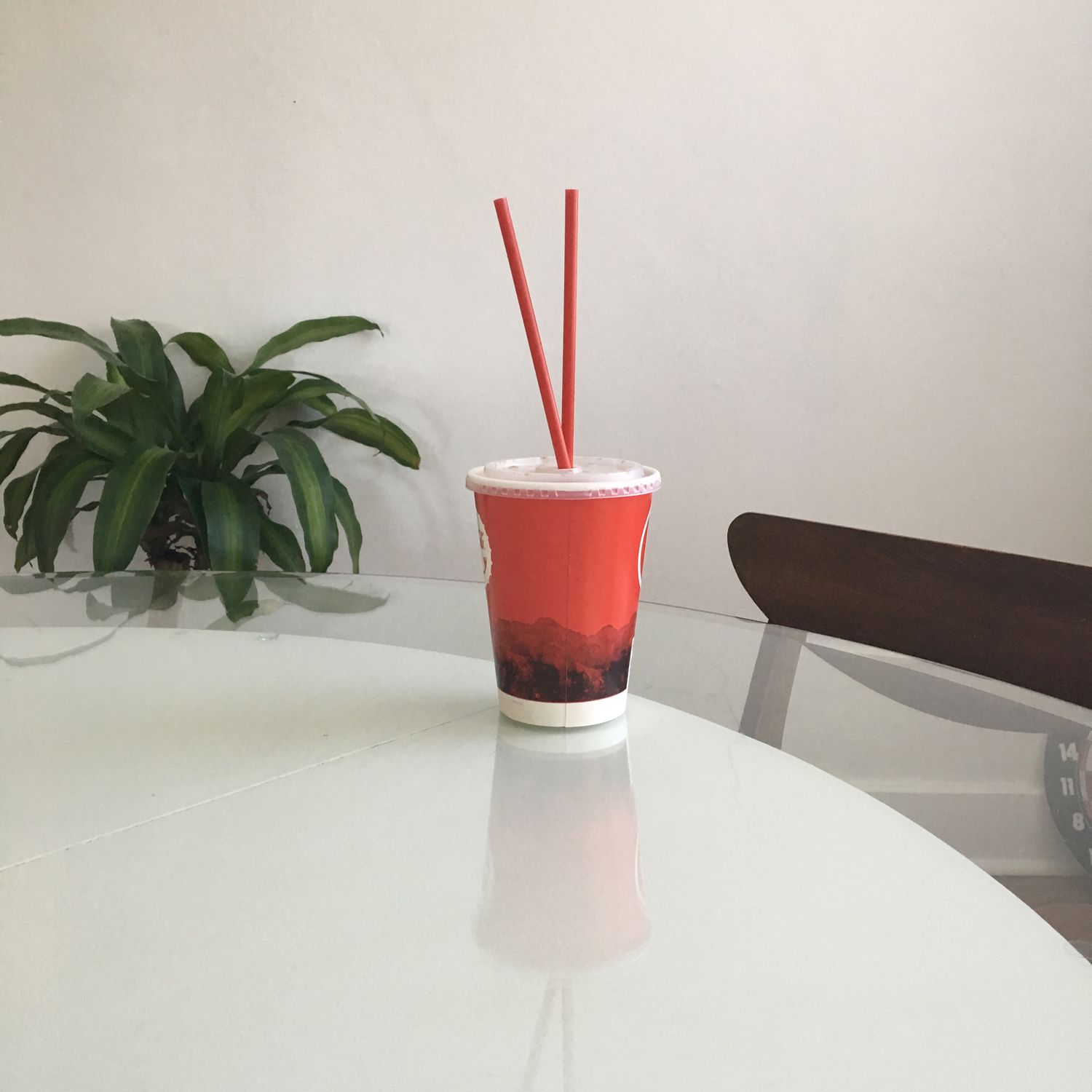 DRUGZZ - Someone Other Than Me

Up and coming future-bass artist DRUGZZ has released his debut single ‘Someone Other Than Me’ (March 2) via Super Serious, mastered by Joe LaPorta of Sterling Sound Studio (David Bowie, Imagine Dragons, Grizzly Bear, The WEEKND, Armin Van Buuren, X Ambassadors, Foofighters, The Killers) and produced by Robbie Gardunio (Siglia, Bohnes, Eyho). Having previously worked with Spinnin Deep’s De Hofnar and Ziggy Alberts (Y.V.E 48) the Nashville-based artist has produced a sterling debut, and has been likened to the sounds of a crossover between Louis The Child and Simple Plan.

Born from the slums of upscale suburbia, Sam Krager began his childhood without much of a chance. Coming from a loving family of 6, he always felt insufficient and looked over. He became depressed early on in life because his three brothers always kicked his ass on Xbox. Ultimately getting the best of himself, Sam never learned that life was meant to be enjoyed, thus leading him to live vicariously through the artist known as DRUGZZ: “I spent the last 6 years of my life starting and running a fresh salsa company called Uncle Kragers. I was working 70 hours in a kitchen chopping fucking cilantro while all my friends were outside going on vacations and playing sold out shows. Our company did very well, but I ended up hating my life. Inspiration comes in many ways – sometimes through cilantro stained hands.” he says.

A collector of vintage drum gear, DRUGZZ is inspired by rhythm, and sitting at a drum set is crucial for his writing process.  He used an old Rogers drum set to make samples for the record, adding in the swirling synth sounds of the innovative Moog Sub Phatty. Citing influences such as Blink-182, The Chemical Brothers, Lupe Fiasco, Copeland, The National, Death Cab for Cutie.

‘Someone Other Than Me’ is a dizzying voyage through a brightly-lit abyss: driving bass lines, pounding percussive beats and confrontational vocal delivery spiked with a wry sense of humour. Blending elements of electronica, future-bass, EDM, pop-punk and indie, DRUGZZ has created a mind-melting signature style completely of his own.

Speaking on the latest single, DRUGZZ comments: "Someone Other Than Me is a love struggle song. I wrote this song after getting out of an engagement in 2016. My heart was in shambles at the time and I couldn't express clearly what was going on inside. So I wrote this song to help me get over her.”