Jarreau Vandal - Someone That You Love 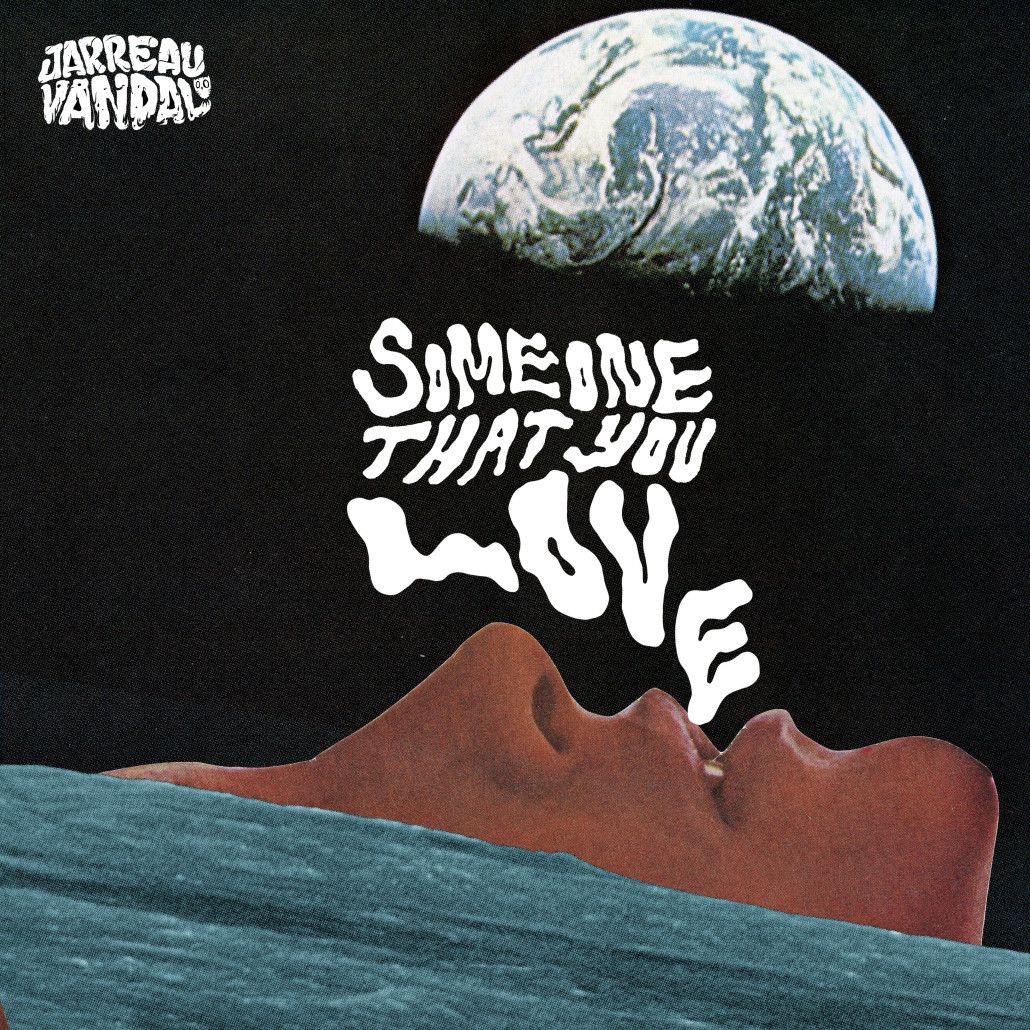 Jarreau Vandal - Someone That You Love

Amsterdam’s Jarreau Vandal aka Ellroy Jarreau Uyleman has been an exemplary talent for the Soulection and Hear This collectives ever since he burst on to the scene some four years ago. Every release has provided us with dynamic as well as exceptional production, and his first track of 2017 sees no difference in form. Premiering today on Pigeons and Planes comes the spellbinding Someone That You Love featuring Olivia Nelson.

The record – just 2-minutes-57-seconds in length – is a triumph in how to construct the perfect pop/dance crossover record. The whip smart vocals from Olivia against Jarreau Vandal’s unique aptitude for a captivating groove makes for an unstoppable combination the listener is only going to want to hear more of as their careers progress. With swelling beats and his signature energetic bass lines, ‘Someone That You Love’ moves the Jarreau Vandal catalogue along and expands his already comprehensive range as a producer.

Production honed and perfected, it provides the perfect stage for 21-year-old Olivia Nelson to introduce herself to the music world. Swirling R&B tinged lyrics and a clear ear for a hook; she gives off the aura of a singer/songwriter who has been penning music for years. It’s a clear statement of intent from two of the artists to keep a close eye on this year.

Someone That You Love is out now on stellar independent label, Hear This Records. Be sure to keep a look out for more releases from Jarreau and Olivia both as the year progresses on the London based imprint.

Born in Maastricht, raised in Amsterdam, 25-year-old Jarreau Vandal grew up in a musical family surrounded by cassette tapes full of Jazz, soul & funk.
Learning to produce from his grandfather he went on to become member of the Los Angeles based collective Soulection, releasing the round-breaking white label EP in 2014, which followed laying down standout sets for Soulection’s sold out Sound Of Tomorrow European tour – headlining shows at KOKO and Warehouse Project in October 2015.
Soon after, Jarreau Vandal unveiled ‘Nobody Else’ (ft. Brasstracks & Niya Wells) – the first offering from his latest ‘Suburb Superhero’ EP. Nobody Else was premiered as MistaJam’s ‘Inbox Fresh’ on BBC Radio 1Xtra and accompanied by rave online and radio support across BBC Radio 1, 1Xtra, Beats One, KCRW and Triple J.
Since then the 25 year-old who has been named 2016’s One to Watch by the likes of Complex and Jamz Supernova (BBC Radio 1Xtra) and featured in Spotify’s Viral Global, US and 1Xtra Record Of The Week’ for ‘Small Talk’.