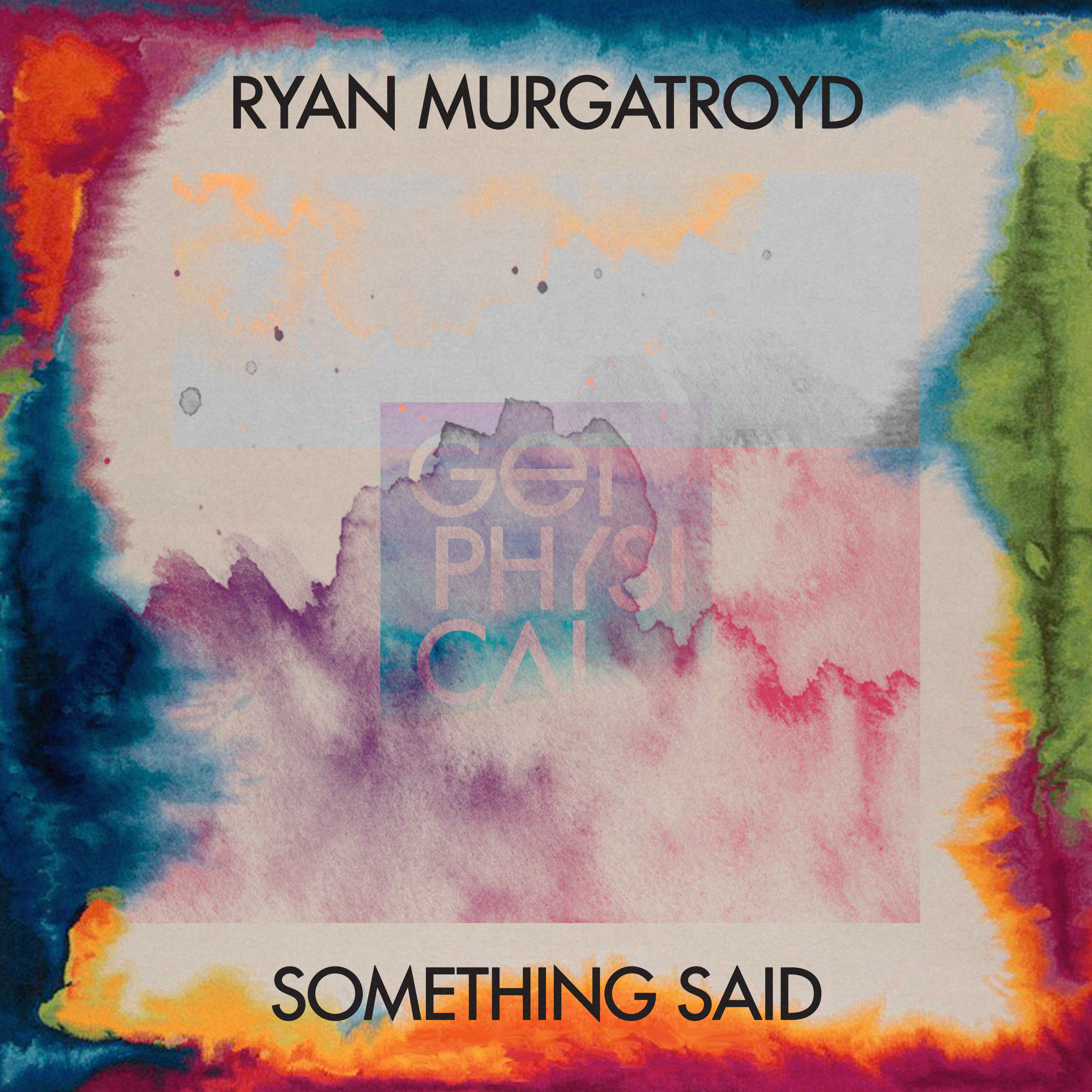 The first package also comes with two remixes from long time Berlin house head, Pooled Music boss and respected producer Ian Pooley. His first fine remix is a full fat house track with vamping chords injecting energy and urgency to the slithering hi hats and mid-tempo kicks. It’s a set building tune that sweeps you up and carries you along before the chords drop out and reveal a pained bassline. The dub mix removes the longing vocals to focus more on the chords and bass and result in a warm and melodic house groove that is effortlessly timeless.

Long time Monaberry associates and German stars Super Flu remix for the second package. They showcase their trademark mix of minimalism, deep and tech house in a track that is filled with tension as it bumps through the night. It’s a tribal feeling track that builds through ever larger drums and chords and the original’s vocals lend it a moody feel that makes it all the more dramatic.

Both these packages totally flip the still excellent original tune into inventive new tracks designed to really make a mark in the club.