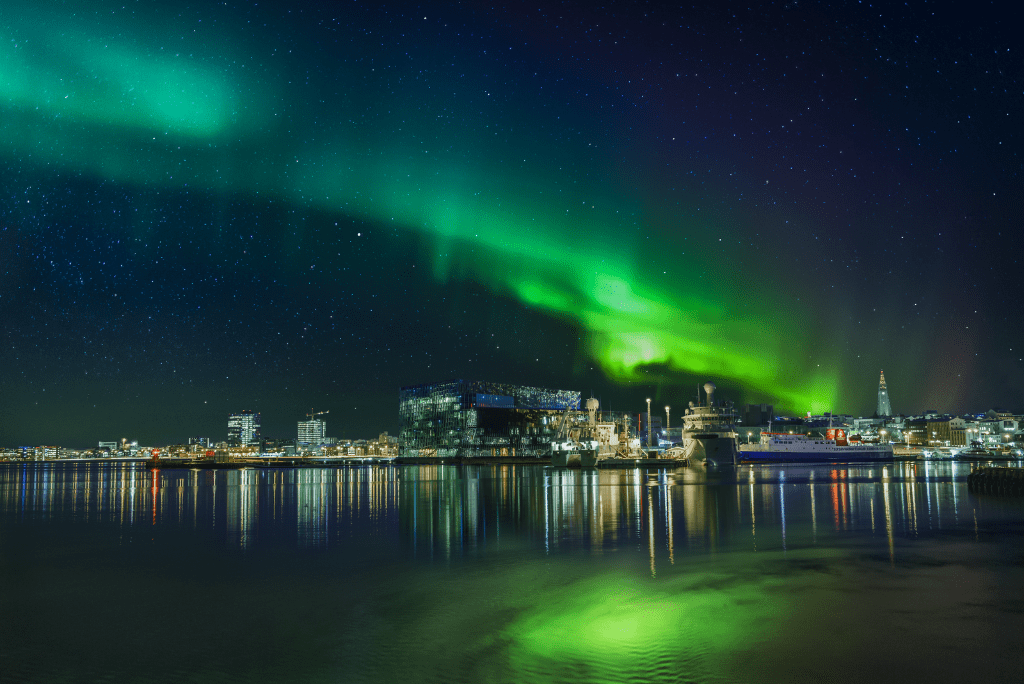 Sónar Reykjavik, the most glacial outpost of the global festival phenomenon, today announces new names for its 2018 edition. Headlining the festival will be long-standing electronica innovators Underworld. Their set at Sónar Reykjavik coincides with the 30th anniversary of their debut album, and their most recent collection ‘Barbara Barbara, We Face a Shining Future’ demonstrates that they’re as powerful a creative force as ever.

Joining them will be euphoric future-retro space disco Norwegian producer Lindstrøm; Reykjavik-based Australian artist Ben Frost, crafter of brutally beautiful and apocalyptic experimental productions; and Los Angeles’ TOKiMONSTA, who will bring her slick take on R&B and hip-hop to Iceland this March.

Rounding off the new additions are teenager Flóni, who became a viral hit throughout Iceland with two tracks which blend the energy of trap with smooth R&B;Blissful (fka Steed Lord), whose modernist electro-pop possesses world class potential; and Joey Christ, whose breakthrough track ‘Joey Cypher’ was hailed by The Reykjavik Grapevine as their Song of the Year for 2018. Its Icelandic rhymes might be incomprensible to international audiences, but the energy of its Costco-set video bridges the language barrier.

Sónar Reykjavík takes place at the city’s renowned cultural and social centreHarpa, which was designed by Olafur Eliasson. At Sónar Reykjavik the adventure continues beyond the festival. A must-visit destination, Reykjavik is a cultural hub with an inimitable atmosphere and some of the world’s most famously Instagrammable scenery. There’s plenty to discover within the compact city itself, from pioneering New Nordic cuisine at DILL to drinks at the infamous local institution Kaffibarinn. Beyond the city, there’s a word of awe-inspiring natural sights to explore, from seeing the otherworldly Northern Lights to the natural attractions of the Golden Circle. Few other festivals offer you the opportunity to unwind in a geothermal bath before watching heads-down techno in a basement carpark at Harpa.