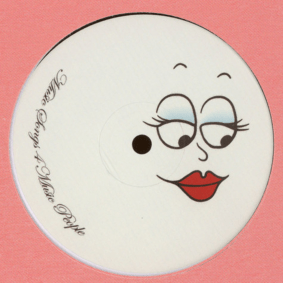 ‘I Can’t Stop Thinking About It’ kicks off proceedings with jazzy top lines, backed with cosmic pads and swinging drums, before moving into resonant chords and a plucky bassline that generate a disco-influenced groove in ‘It’s Her Thing’. On the flip, ‘She’s Turning Basic’ features mellifluous piano progressions, crunchy synth stabs and reverberant atmospherics. Tying it all together, ‘Traffic Guru’ is a more stripped back cut with delayed melodies, warm details and organic drums.

A1. I Can’t Stop Thinking About It
A2. It’s Her Thing
B1. She’s Turning Basic
B2. Traffic Guru