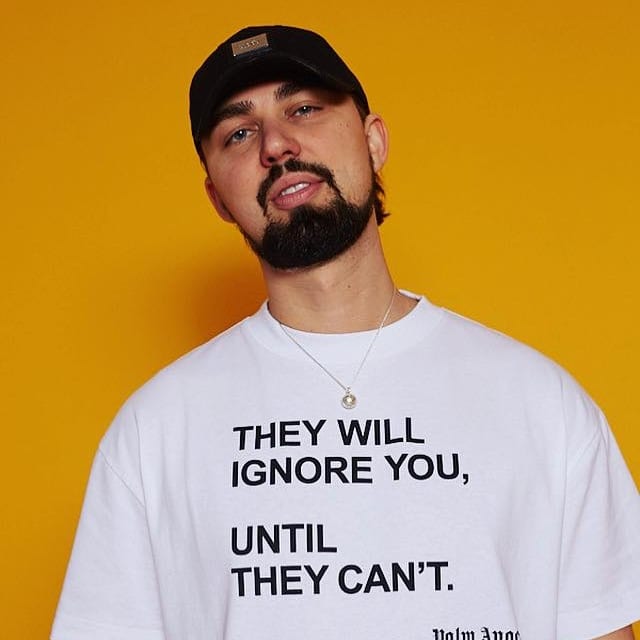 Australian DJ and producer Sonny Fodera is the latest artist to remix the hit Claptone collaboration with Mylo of the classic ‘Drop The Pressure’, out 10th July.

Fodera delivers a euphoric, piano-led rework of ‘Drop The Pressure’, channeling a sound that’s been crafted with the terraces of Ibiza in mind. It follows a recent remix from German DJ and producer Purple Disco Machine, which has over 500K streams, while the original spent an entire month at #1 on the Beatport charts.

Best known for his remix work, including his reimagining of Gregory Porter’s ‘Liquid Spirit’, after releasing ‘Fantast’, his second studio album in 2018, Claptone’s uplifting and vocal heavy style of house has gone on to rack up millions of plays on YouTube, with his Spotify currently enjoying 3 million monthly listeners. More recently he has remixed tracks from superstars Dua Lipa, Mark Ronson, Michael Kiwanuka and more, as well as launching online cooking series ‘Quarantine Canteen’ and the immersive weekly live series, Claptone In The Circus during a busy lockdown period.

The Venetian mask-donning producer launched the immersive and otherworldly ‘The Masquerade’ events in 2017, with guests including Black Coffee, Claude von Stroke, MK, Dennis Ferrer and Pete Tong joining the fun across showcases in Australia, South America, North America, London and Amsterdam, to name a few. He then took the series to Ibiza for a summer residency at fabled nightspot Pacha, bringing the likes of Purple Disco Machine, Kerri Chandler and Duke Dumont along for the ride.

A similarly celebrated house music star, Solotoko label head Sonny Fodera has had a busy 2020, collaborating with the likes of Dom Dolla and Aluna George, as well as MK at the tail-end of last year. On the gig front he spent 2019 performing at some of Ibiza’s most recognisable clubs, toured the US and embarked on a three-date tour across the UK, playing in Manchester, Glasgow and Cardiff.

A sunkissed floorfiller, Sonny Fodera’s remix of ‘Drop The Pressure’ is destined to become one of the tunes of summer 2020 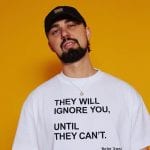