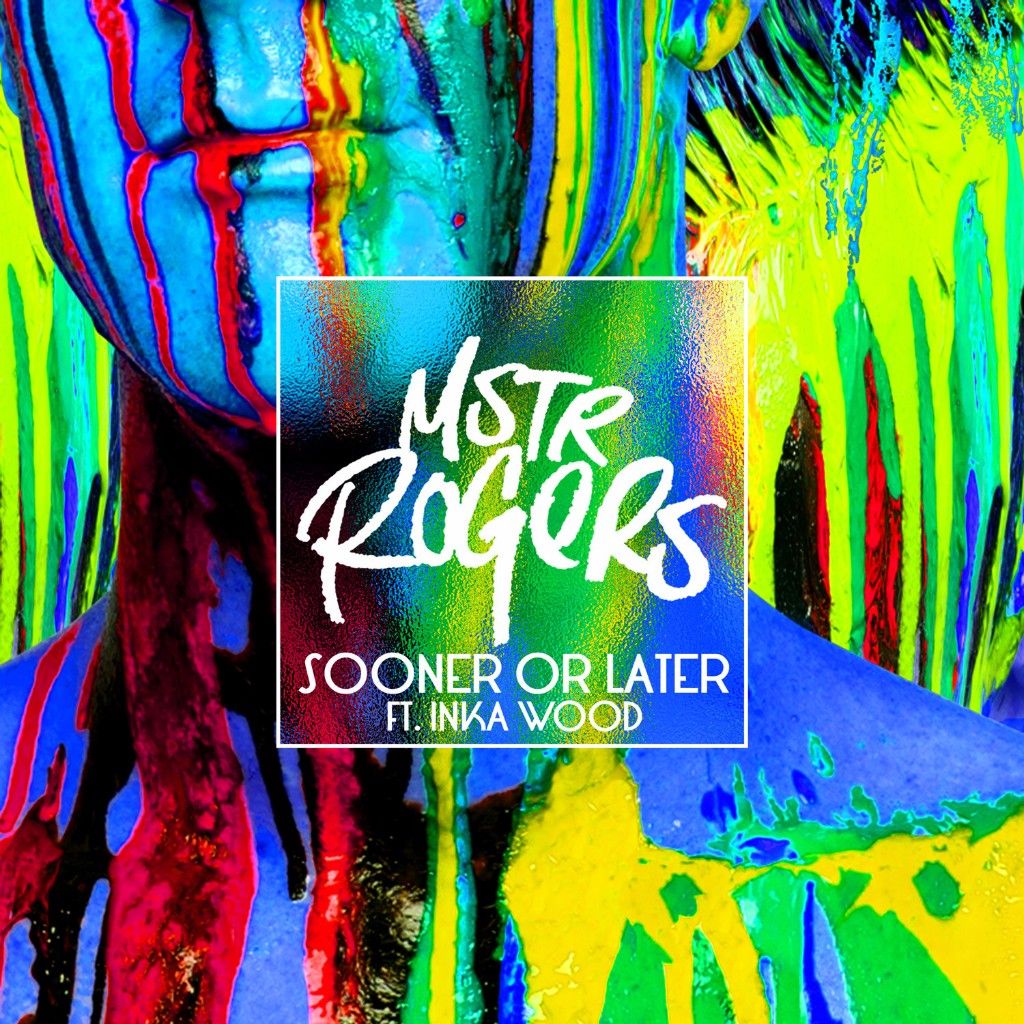 Fresh from the top of the charts on his debut release "I'll Take You," which hit #1 on Spotify's Global Viral Chart and #6 on the US Viral Chart, MSTR ROGERS has returned with his latest single “Sooner Or Later,” out today on Ultra Music. The LA-based producer explores his bubbly side with this futuristic single, enlisting vocal support from fellow Aussie-born songstress Inka Wood.

Previously a behind-the-scenes producer for some of the world's biggest artists (Lauryn Hill, Lana Del Rey, Foxes, Demi Lovato, Charli XCX and many more), MSTR ROGERS is now releasing music on his own. Bringing his well-honed songwriting and production skills to his own material, Rogers seeks to push musical boundaries while tastefully merging his sound with commercial dance music: “I can't copy what someone else has done. It makes me feel guilty. I'd rather die with one culturally changing musical moment than die with a hundred hits that just followed what was going on at the time. I'm searching for one moment that will change music forever.” We’re excited to see what’s coming next!