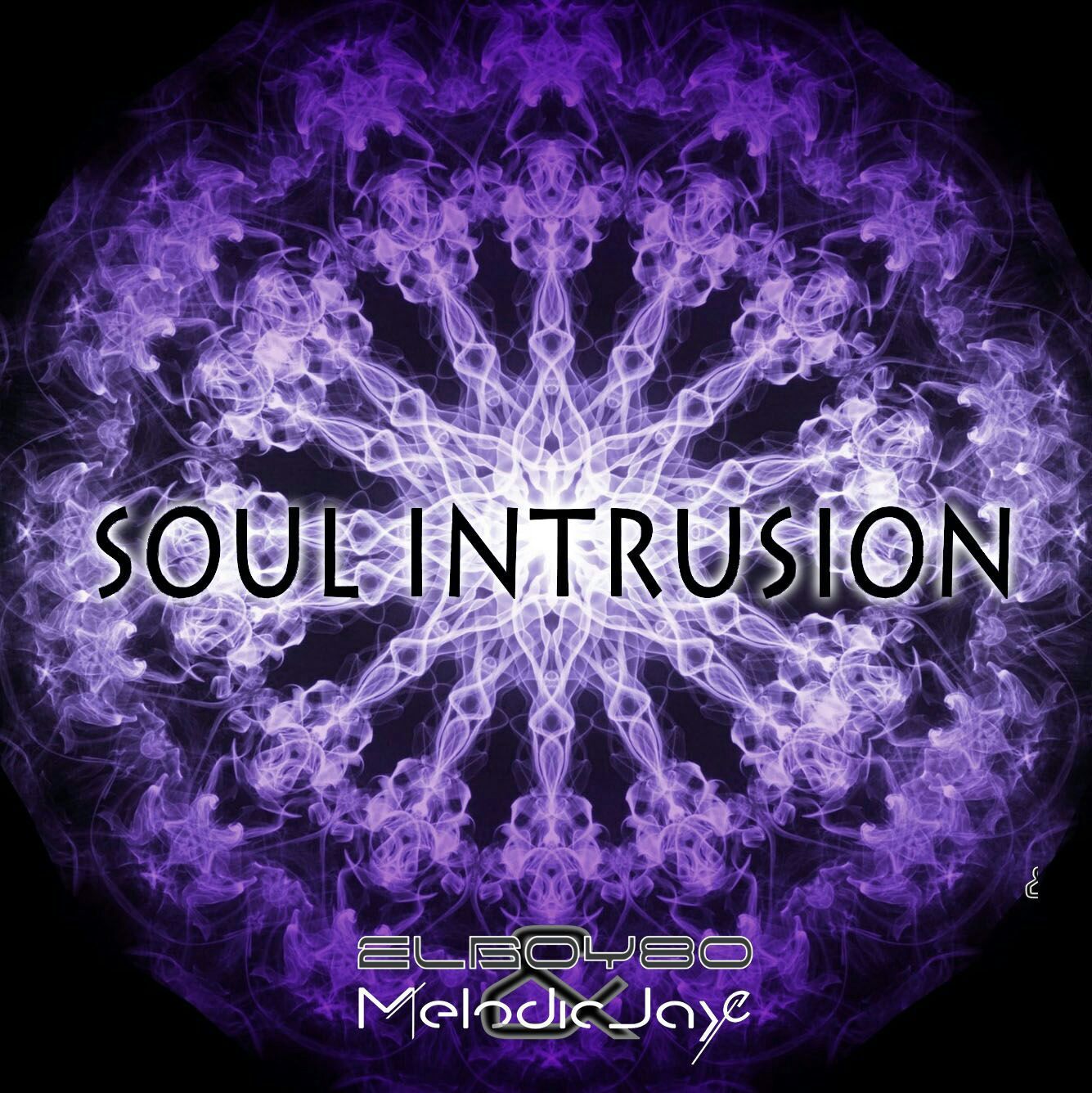 Since exploding onto the scene, DJ and production pair ELboy80 & Melodic Jaye have been turning heads across the industry, thanks to their unique studio productions and perfectly crafted DJ sets. After the dynamic duo made the decision to merge their highly successful solo careers, which highlights included supporting A-List stars such as Darius Syrossian and Dale Howard in the some of the UK’s most renowned venues, their careers have continued on a rapid rise to the top of the Dance music scene, releasing infectious records including ‘The Equalizer’ along the way.

Studio time for Essex based ELboy80 & Melodic Jaye has resulted in some of the scene’s hottest new underground beats, and following the release of ‘The Equalizer’, they are back with another tasteful offering coming in the form of ‘Soul Intrusion’. This Progressive infused Techno record has everything you need to make a crowd groove all night, thanks to it’s groovy beats, funky bassline and mesmerising melodies, making it a must for any DJ’s arsenal of records.

Continuing on their plan of releasing one free track every month, ELboy80 & Melodic Jaye have released ‘Soul Intrusion’ as a free download via their official Soundcloud page, as a gesture to show their fans how much they have appreciated their unconditional love and support over the years. Head over to their Soundcloud page now and grab a copy of ‘Soul Intrusion’ now in time for the Ibiza season.