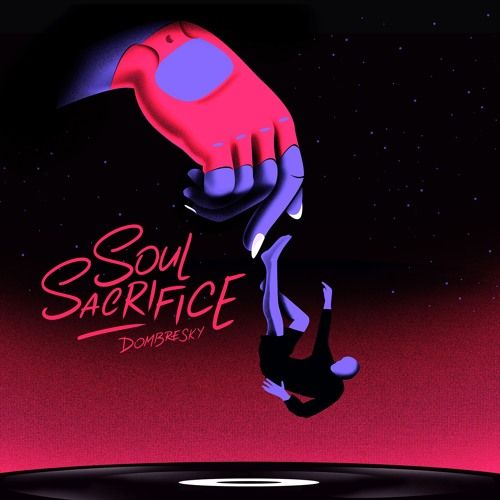 French producer Dombresky knows that "a little party never hurt nobody," which is exactly what he delivers on his feel-good new single "Soul Sacrifice." A saxophone instrumental leads the way on this jazz-influenced track, which is then effortlessly paired with uptempo basslines to exemplify Dombresky's signature groovy house sound. "Soul Sacrifice" is an independent release, following previous tracks on Mad Decent, Confession, Insomniac Records, Fool's Gold Records. For fans feigning to see the maestro live, Dombresky recently announced his residency at Soundbar Chicago. Check out his latest show schedule here.

Dombresky burst onto the scene in 2015 after being discovered by turntablist legend A-Trak and has since proved himself to be one of the most exciting producers on the scene. His dynamic and energetic brand of house music also caught the attention of fellow Frenchman Tchami, leading to a string of releases and collaborations on his Confessions label. In addition to his originals, Dombresky has remixed the likes of A-Trak, Asap Rocky, Alessia Cara and more. His global appeal has lead to performances at Hard Summer, EDC Las Vegas, Nocturnal Wonderland and Holy Ship; in 2017, he launched his own headlining tour through Australia and join Chris Lake, Anna Lunoe and SLANDER's tours as a guest performer. Based on these recent accomplishments, the future is looking very bright for Dombresky. Keep an eye out for more new music coming this year!